A-SMGCS (Advanced Surface Movement Guidance & Control System) is a system providing routing, guidance and surveillance for the control of aircraft and vehicles in order to maintain the declared surface movement rate under all weather conditions within the aerodrome visibility operational level (AVOL) while maintaining the required level of safety.

A-SMGCS is a modular system consisting of different functionalities to support the safe, orderly and expeditious movement of aircraft and vehicles on aerodromes under all circumstances with respect to traffic density and complexity of aerodrome layout, taking into account the demanded capacity under various visibility conditions, independent of line-of-sight connection between the controller and aircraft/vehicles. 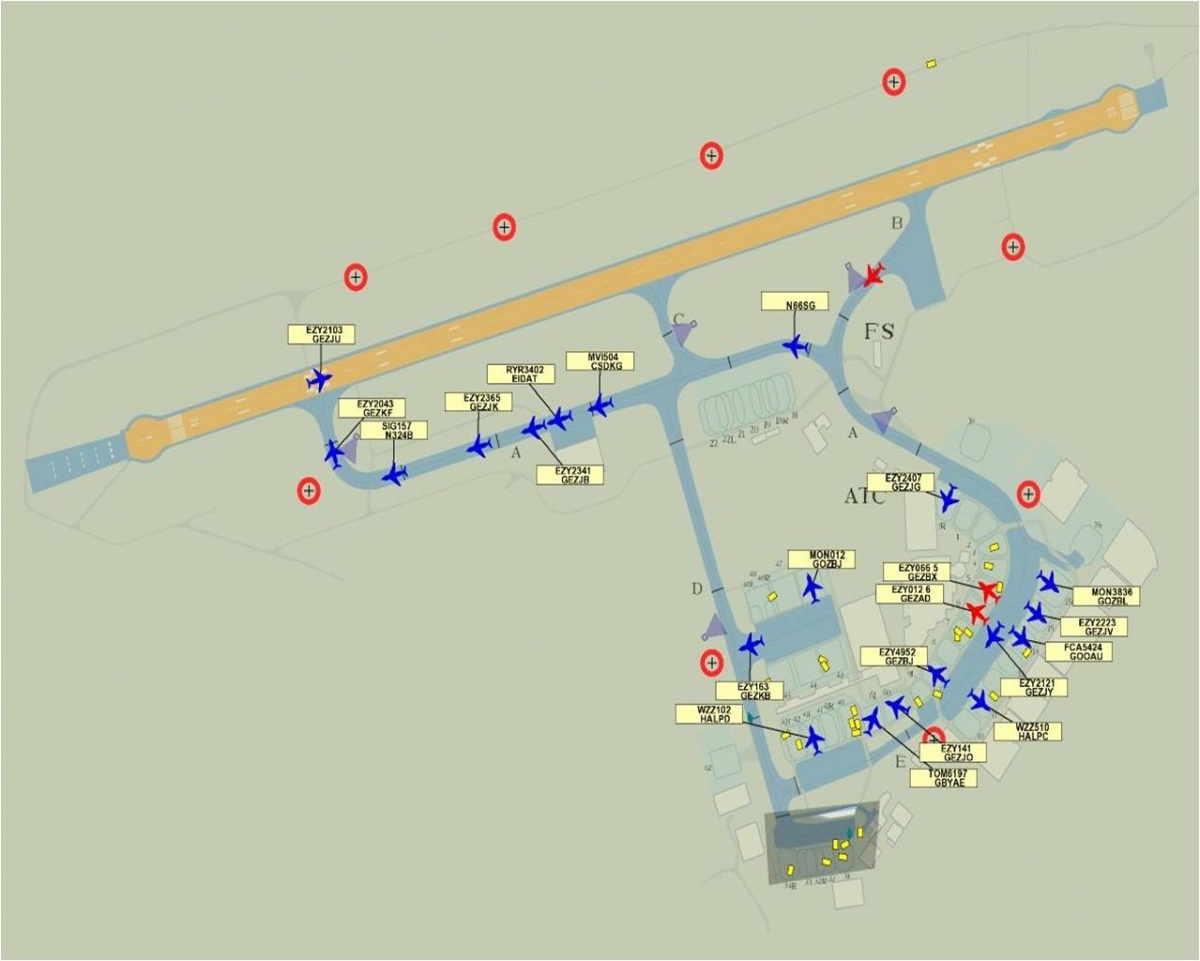 A-SMGCS is more than just a set of systems, it also includes complementary procedures and at the lower levels of implementation aims to deliver improved situational awareness to controllers. Higher levels of implementation deliver safety nets, conflict detection and resolution, planning and guidance information for pilots and controllers, and detecting and indicating the position of potential intruders.

A-SMGCS is a key enabler for the Integrated Tower Working Position (ITWP) which combines surveillance, controller tools and safety nets for aerodrome controllers. 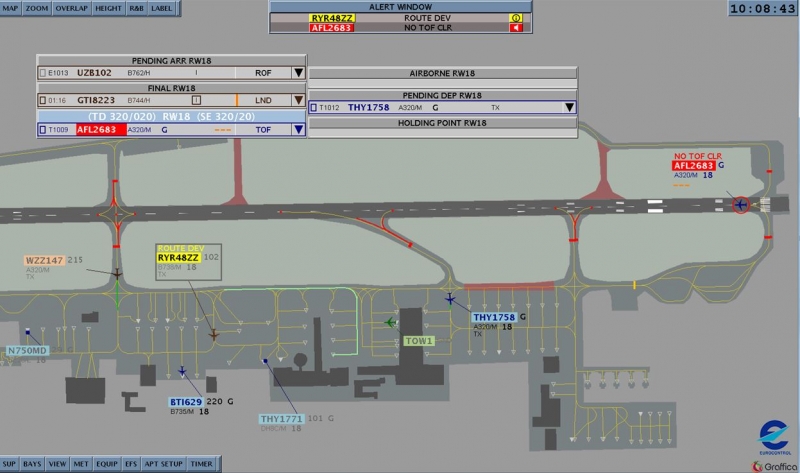 In 2004, ICAO defines 4 levels of A-SMGCS implementation based on a complexity and traffic density approach:

In its recent guidance material for A-SMGCS implementation, EUROCONTROL has removed references to 'Levels' and has opted for a functional definition. Functions/services are referred to by name, in order to avoid confusion with the ICAO Manual and to dispel the assumption that the functions need to be implemented in numerical order. There is no contradiction between the two definitions by ICAO and EUROCONTROL as they provide the same functionalities from a different perspective.

The four A-SMGCS services as defined by EUROCONTROL are: