This article gives an overview of the tyre types used in aircraft and describes best practices for tyre handling and maintenance.

Based on the type of plies used the tyres can be: 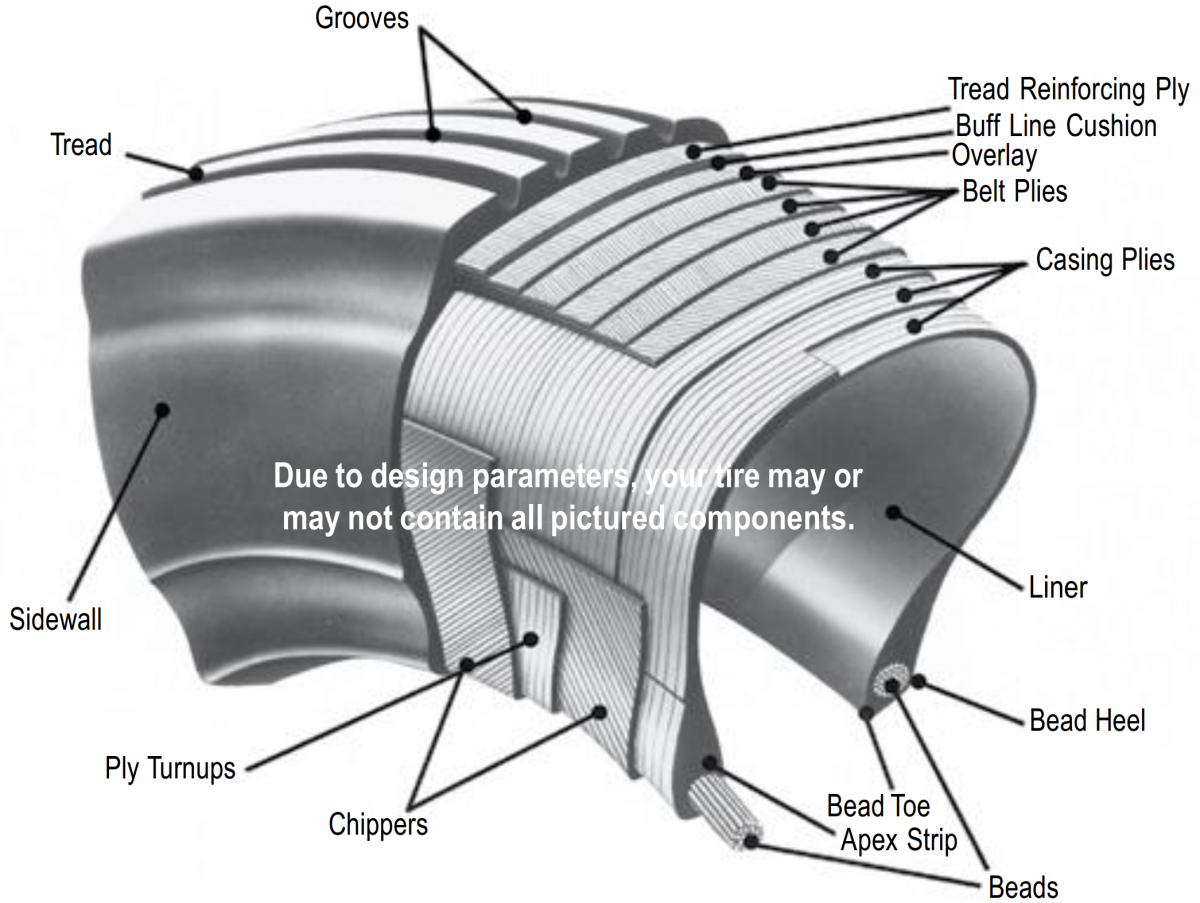 Composition of a radial ply tyre 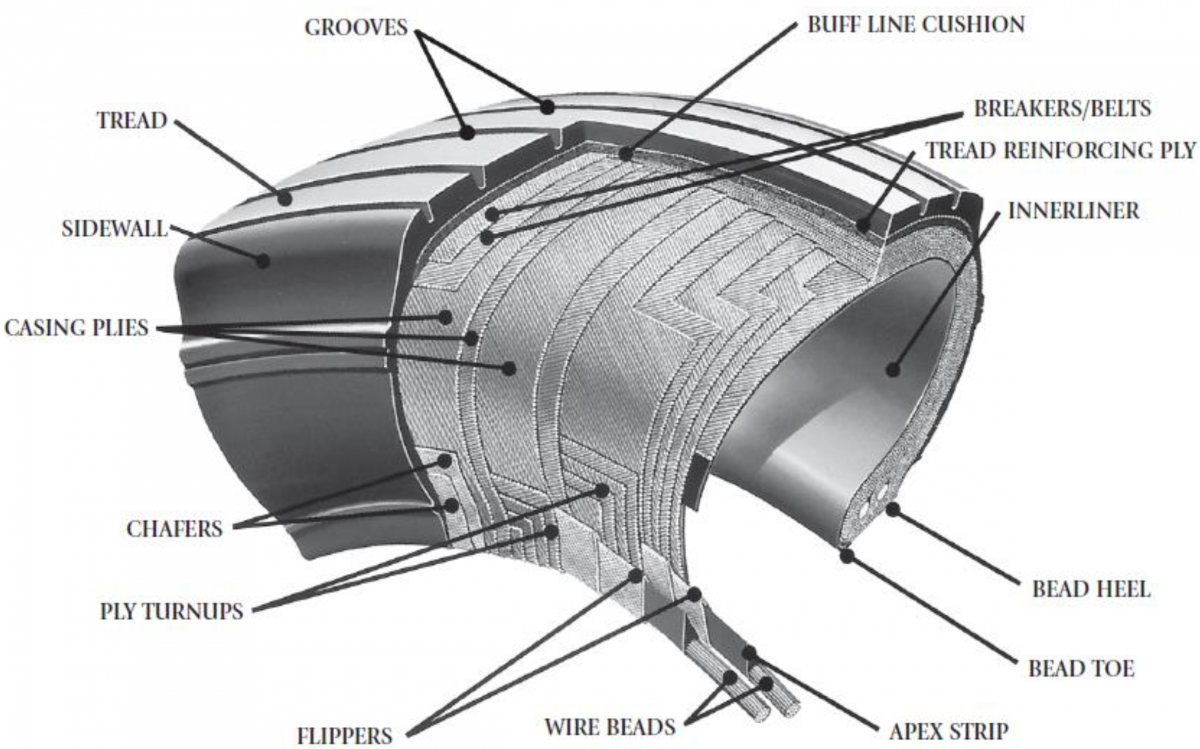 Composition of a bias ply tyre

Based on the method for containing the inflation gas the tyres can be:

Systematic inspection of mounted tyres is strongly recommended for safety and tyre economy. The frequency of the inspection should be determined by the use and normal tyre wear of the particular aircraft involved. With some aircraft, tyre inspection after every landing or at every turnaround is required. With all aircraft, a thorough inspection is advisable after a hard landing.

There are three major factors that affect tyre performance: 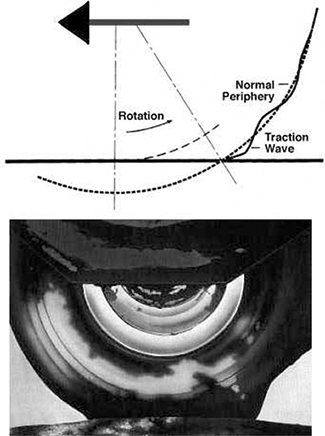 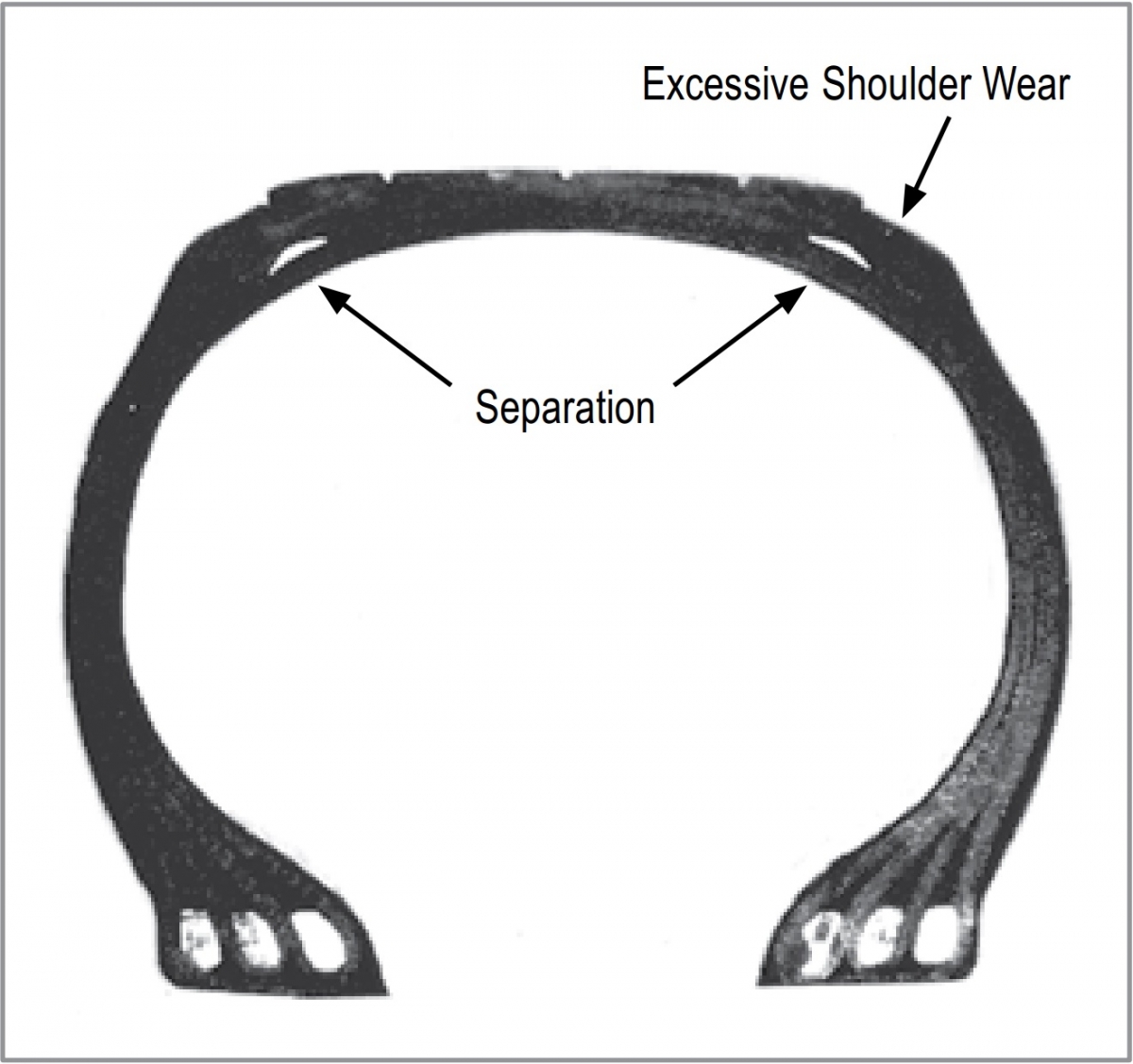 An example of tread and casing separation