Attention is a cognitive process that is important to virtually every activity people perform. It is one of the most studied processes in cognitive psychology and neuroscience and is considered to be the gateway to perception and all other higher level cognitive processes. Without attention, we could not selectively process information and discriminate important information from the unimportant “noise” that surrounds us. In turn, because we can control our attention, we can be vigilant and be prepared for dangers when they arise. Over the last few years, attention and vigilance studies have become recognized as vitally important to human factors, especially in aviation, because of the growing use of automation in modern aircraft. Such automation requires less action but more monitoring on the part of the crew who must retain the ability to act when necessary if a situation arises. This type of monitoring activity requires a great deal of attention and vigilance on the part of the crew.

Definitions of attention vary slightly depending on the field from which the definition is taken. All of the definitions, however, share the central theme of attention involving the concentration of thinking (cognitive processes) on a single object or thought to the exclusion of other stimuli or thoughts. In simpler terms, attention is the ability to focus and maintain interest in a given task or idea while avoiding distractions.

Vigilance is a concept closely related to attention; in fact, the word attention is often used when defining vigilance. One definition of vigilance describes it as the process of paying close and continuous attention. It is often described as a quality or state of alertness or watchfulness. Vigilance can also be thought of as the extent of readiness to detect, or the likelihood of detecting, a stimulus that is imperative to safety.

Several concepts related to attention and vigilance have been studied, and a well-informed crew should at least be familiar with the concepts:

One of the first experiments showing the effect of time on task on attention was conducted by Mackworth in 1950.[1] In this experiment, subjects were asked to watch a clock and detect every critical signal (the double jump of the needle) while ignoring the non-critical signals (the single jumps). Human operators were shown to have a limited ability to maintain vigilance over extended periods of time. 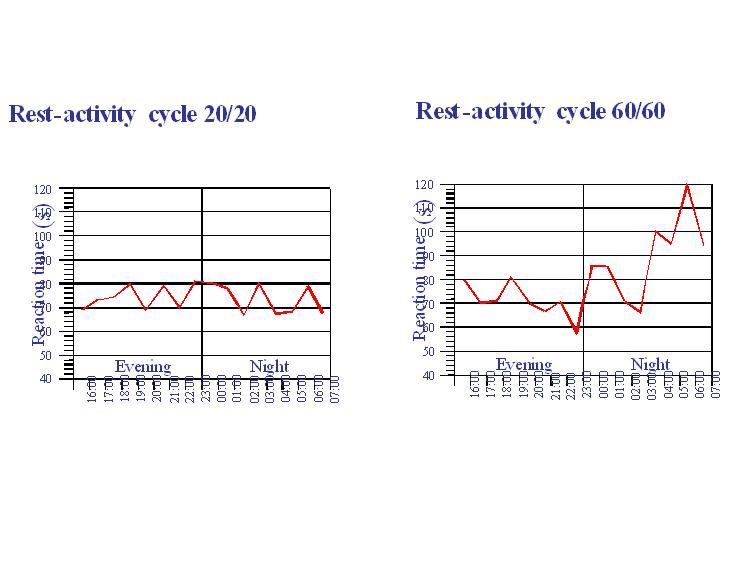 Figure 1. Performance (reaction time in the detection of aircraft) of air traffic controllers as a function of the rest-activity cycle and, time of the day and time on task 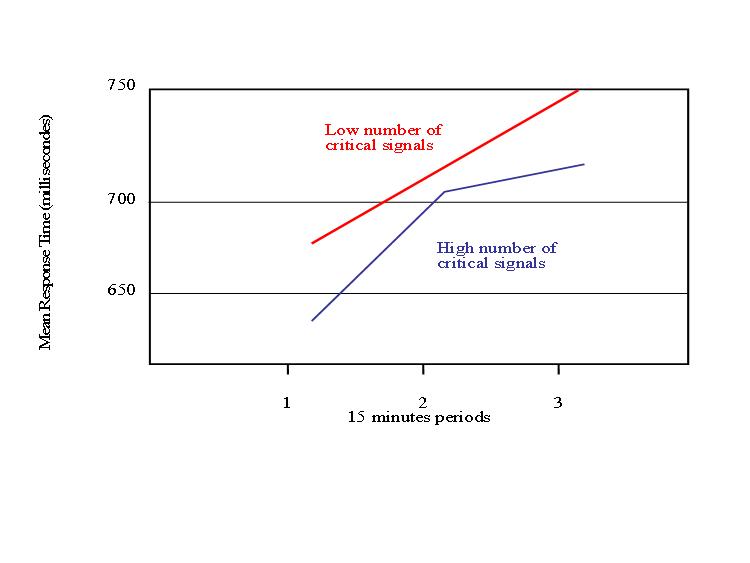 Figure 2. Effects of the number of critical signals on vigilance. 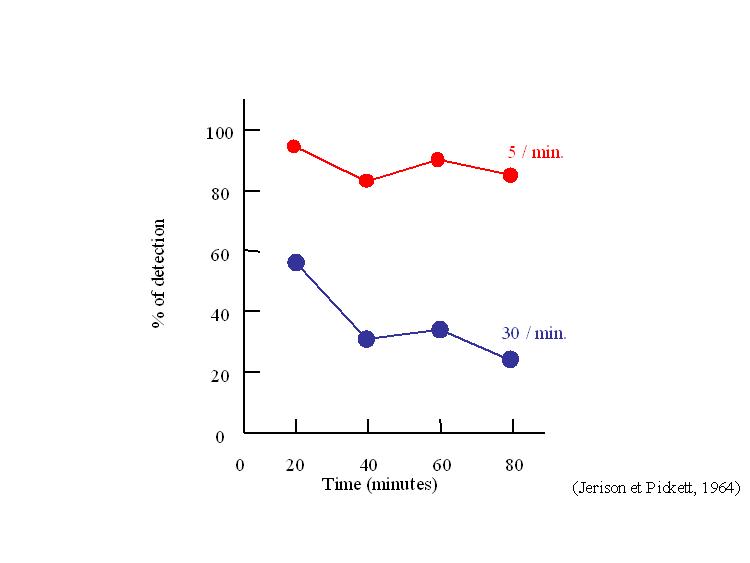 Figure 3. Effects of the number of non-critical signals on performance at a vigilance task.

Noise. The effects of noise on attention are complex. The following examples illustrate these effects:

Study results showed that noise level had no significant effect on performance in the one-clock condition. In the three-clock condition, however, performance decreased significantly at the higher noise level. This result supports the idea that higher levels of noise tend to decrease the ability to share attention when several tasks are being conducted simultaneously. 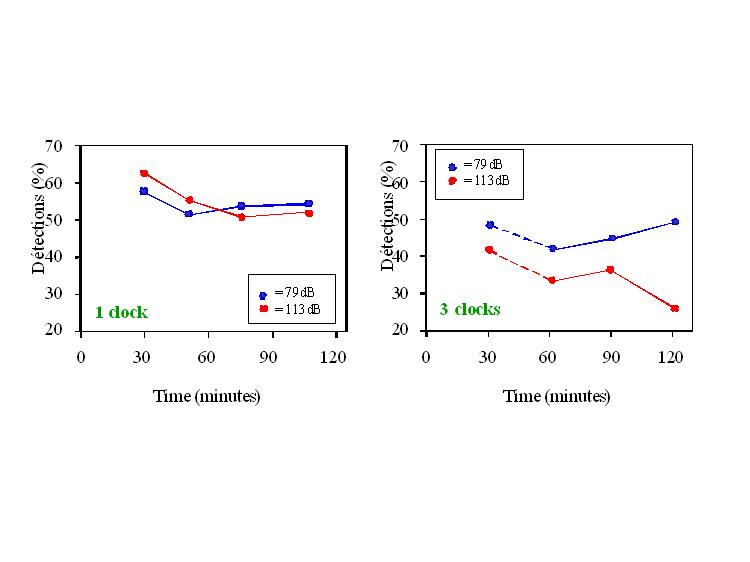 Figure 4. Effects of noise exposure on performance in a clock test. 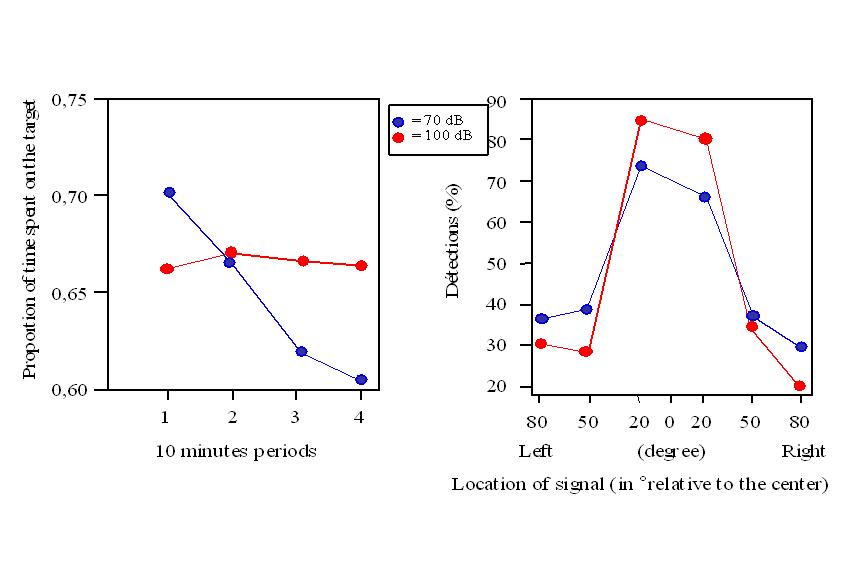 Figure 5. Effects of noise exposure on performance in a double task test.

The effects of heat on the performance of a vigilance task were studied as far back as the 1950s in work by Mackworth and Pepler The studies indicated that performance degrades significantly when temperatures reach 30°C. Performance is affected much less at a temperature of 26°C. In addition to degrading performance, higher temperatures also result in significant physiological changes (thermoregulation) such as a shift of blood volume to the periphery. These changes increase heart rate and blood pressure, which can affect an individual’s performance.

Sleep loss is known to affect performance on a wide variety of tasks. Related to attention, sleep loss has been shown to induce lapses. As an individual gets sleepy (s)he functions normally until a microsleep occurs, which leads to a lapse.

The effects of sleep loss can often be seen very shortly after a task has been started. Akerstedt examined this effect in a 34-minute visual vigilance task given to twelve subjects every three hours over a 64-hour period without sleep. After 24 hours of being awake, even the very first sets of tests showed decrements in subject performance when compared to baseline measures where subjects were well-rested. These results demonstrate that there is no "safe" duration for a monotonous task if the situation is undemanding/boring and the subject has substantial sleep loss.

Wilkinson compared the performance of subjects during a vigilance test across four conditions that combined a noise factor with a sleep deprivation factor. Subjects had either normal sleep or were sleep deprived for 32 hours. They then carried out a task in silence or with a high level of noise.

The results, shown in Figure 6, indicate that the best performance occurred in the condition combining normal sleep and silence. Noise produced a positive effect when the subjects had been deprived of sleep and a negative effect when they had slept normally. When the subjects have not been deprived of sleep, noise degrades their performance since their activation levels exceed the optimum level. Conversely, when deprived of sleep, noise improves performance, at least for a brief period, since it increases alertness levels above the required activation threshold. These results indicate that an external agent such as noise does not produce the same effects in all situations; rather the effects are dependent on factors such as the operator's sleep deprivation and alertness. 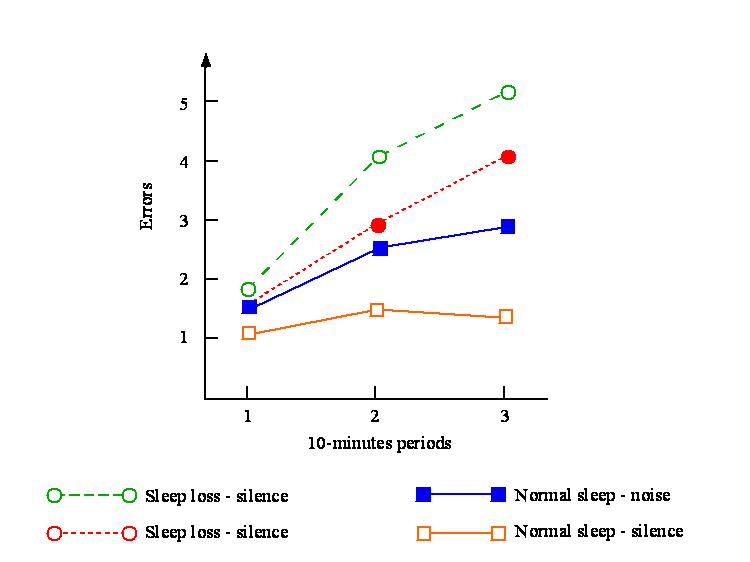 Figure 6. Effects of sleep loss and noise on performance

Motivation plays a very important role in task performance. Motivation is generally referred to as being either intrinsic or extrinsic to the individual. Intrinsic motivation comes from internal factors and involves a willingness or desire to achieve a certain level of performance for personal satisfaction. In a vigilance task, this motivation can be enhanced by giving feedback after each response (e.g., the response was good or bad, quick or slow). When such feedback or knowledge of results is given, performance is typically higher than when no feedback is given.

Extrinsic motivation is related to factors external to the individual and generally involves rewards (or punishment) for performance. Figure 7 demonstrates that, depending on information given to an individual, performance can change dramatically. Subjects were told that they were either involved in a recruitment process where they were being tested or were involved in a laboratory research project. Those people that were told they were being recruited performed much better than those that were told they were simply participating in a laboratory experiment. The external motivation of being “recruited” and the potential for reward stimulated the participants to perform better. 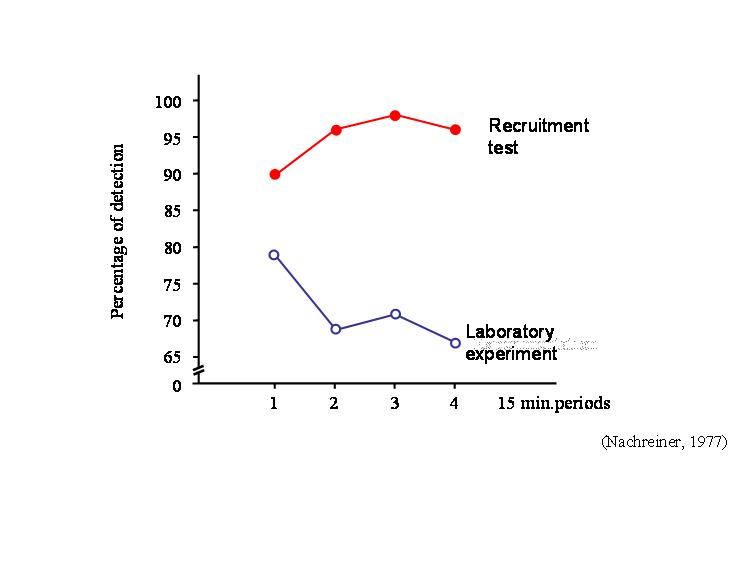 Figure 7. Effects of instructions given to subjects on performance on a vigilance task: recruitment test versus laboratory experiment.

The following key points relate to attention and vigilance: