This article describes the use of speed control by air traffic controllers to manage the traffic flow and solve conflicts. It is focused on the en-route phase and describes the general provisions, typical uses and also gives some advice about the practical use of the method. Note that the advice is derived mostly from good practices and experience, and is in no way intended to replace or supersede local procedures and instructions.

Speed control is used to facilitate a safe and orderly flow of traffic. This is achieved by instructions to adjust speed in a specified manner.

Speed adjustments should be limited to those necessary to establish and/or maintain a desired separation minimum or spacing. Instructions involving frequent changes of speed, including alternate speed increases and decreases, should be avoided. Aircraft should be advised when a speed control restriction is no longer required. The flight crew should inform ATC if unable to comply with a speed instruction.

Restrictions on the use of speed control: 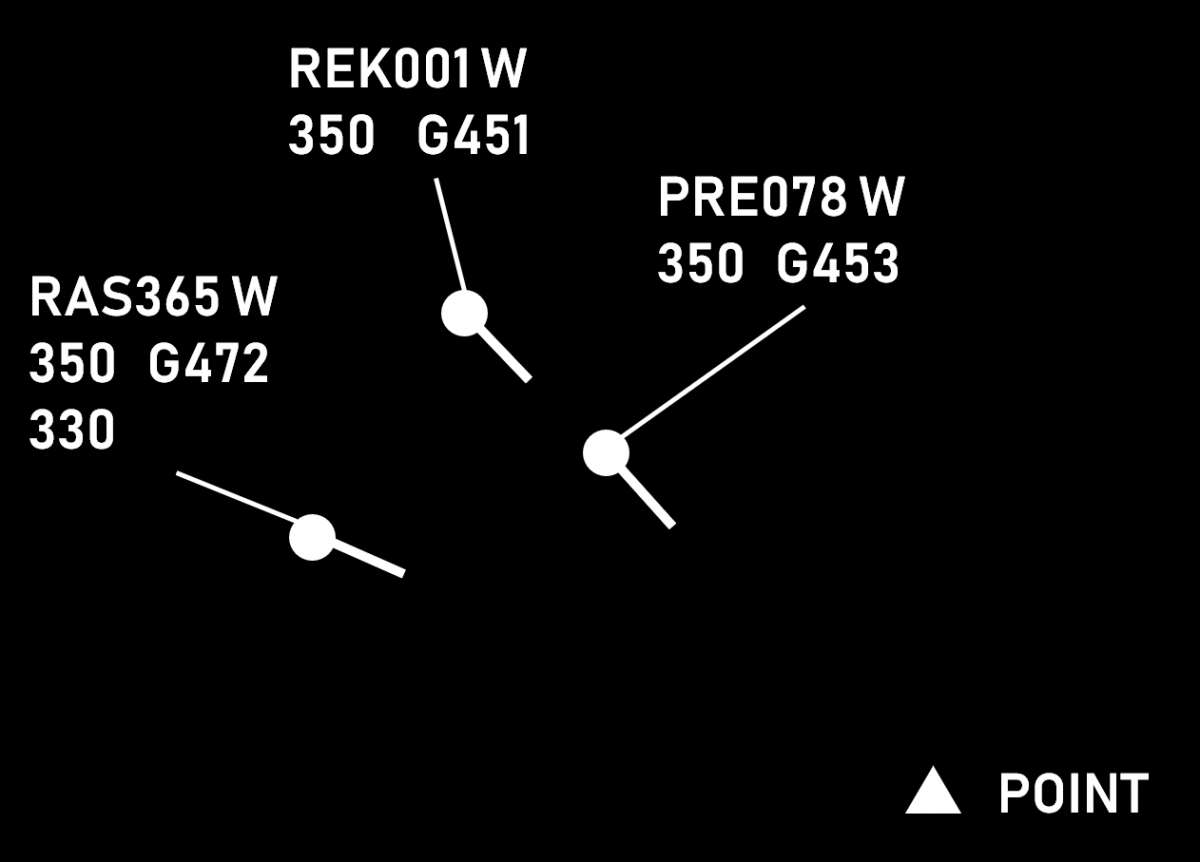 In this situation the three aircraft are of the same type and flying with the same Mach number. However, due to the strong winds, RAS365 is considerably faster. It is therefore advisable to use speed control for PRE078 (e.g. M078 or greater) and REK001 (e.g. M078 or less) and change the level of RAS365 (in this case, descend to FL330)