This article describes the use of vertical speed (rates of climb and descend) by air traffic controllers to control the traffic flow and solve conflicts. It describes the general procedures, typical applications and associated risks. It also gives some advice on the use of this method by air traffic controllers. Note that any part of this article is not intended to act as or replace any existing local procedures.

In order to facilitate a safe and orderly flow of traffic, aircraft may be instructed to adjust rate of climb or rate of descent. Vertical speed adjustments should be limited to those necessary to establish and/or maintain a desired separation minimum. Instructions involving frequent changes of climb/descent rates should be avoided.

Aircraft must be advised when a rate of climb/descent restriction is no longer required. The flight crew must inform the ATC unit concerned if unable, at any time, to comply with a specified rate of climb or descent.

The vertical speed clearance may be a part of a vertical clearance or a separate one. It specifies the requred rate of climb/descent, usually in feet per minute and may also contain:

SNA031 descent at 2500 feet per minute or greater due traffic.

SLV015 climb at 1500 feet per minute or greater until passing FL 220 due danger area ahead. 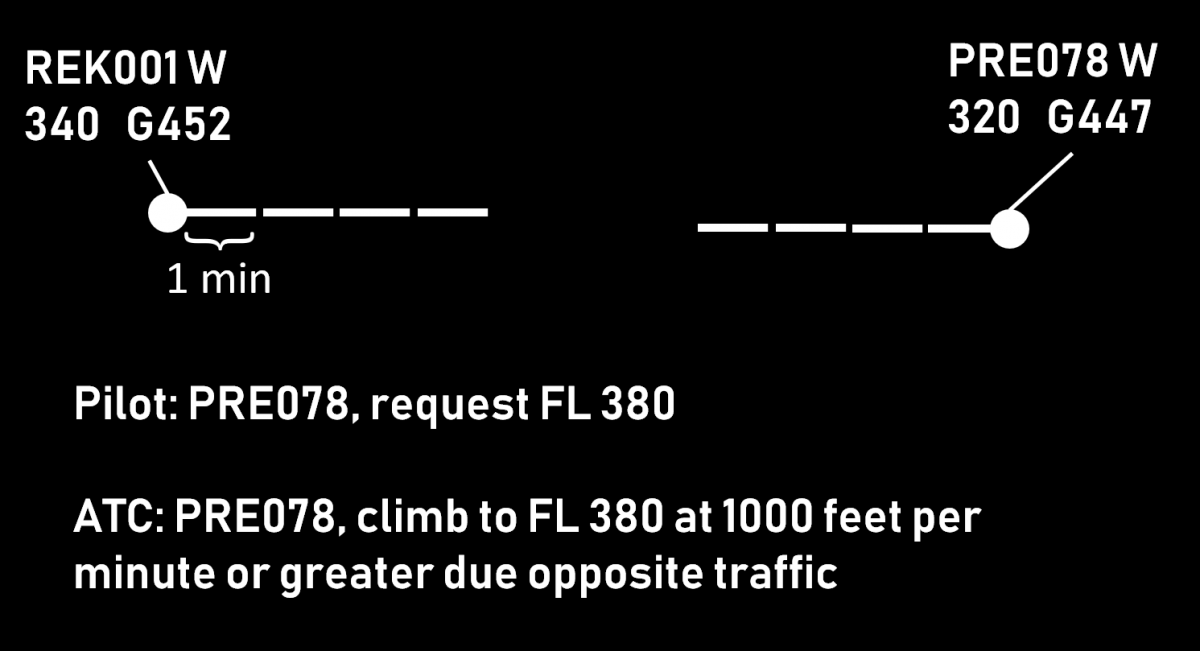 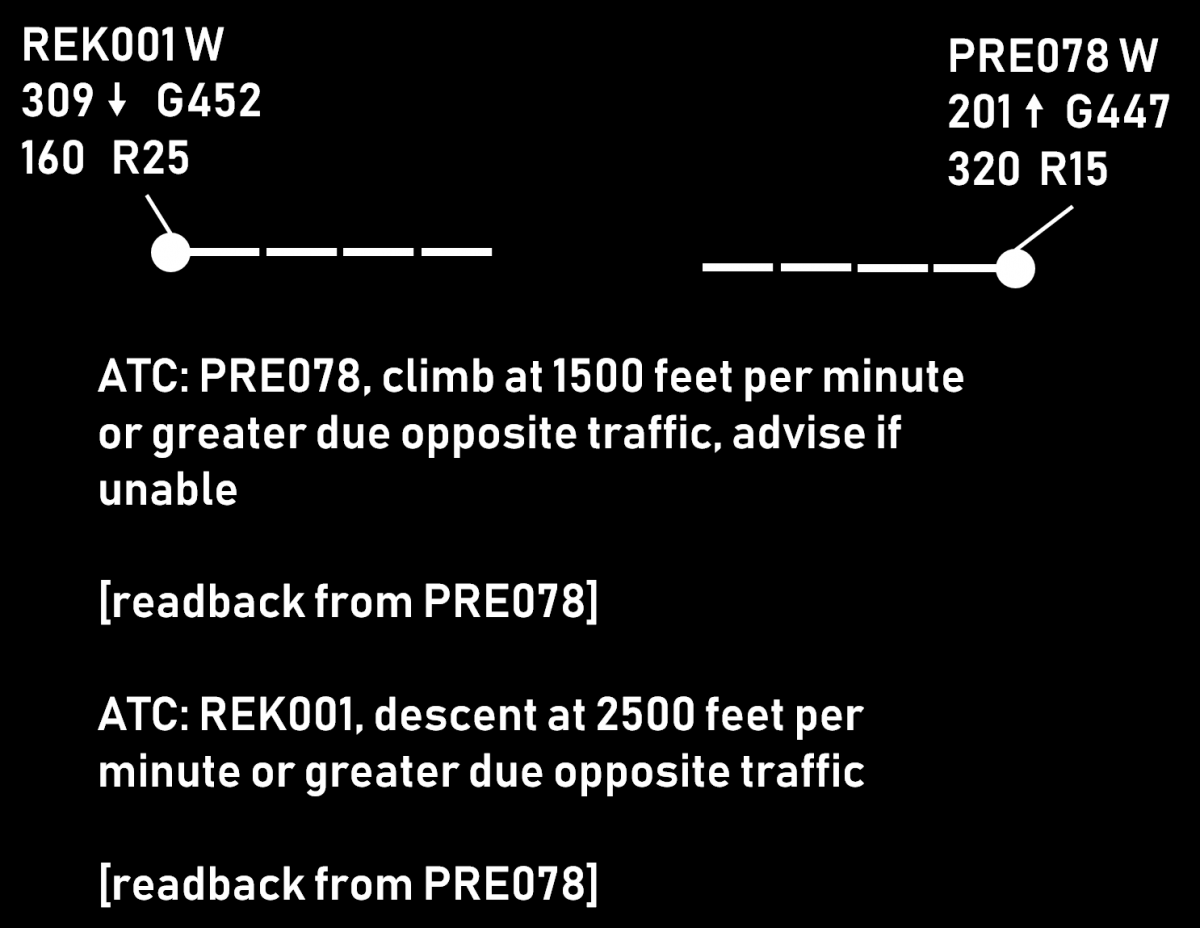 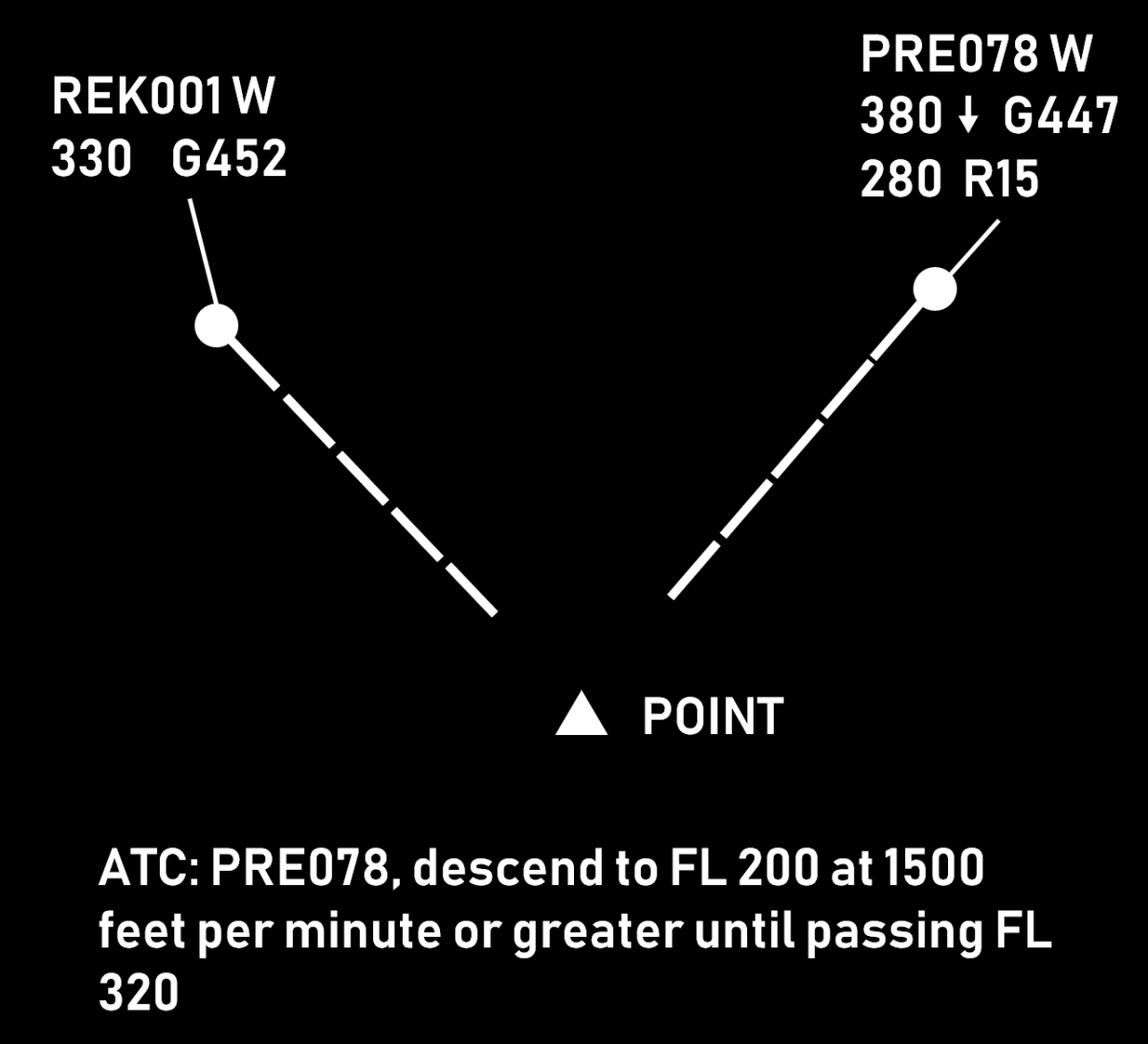 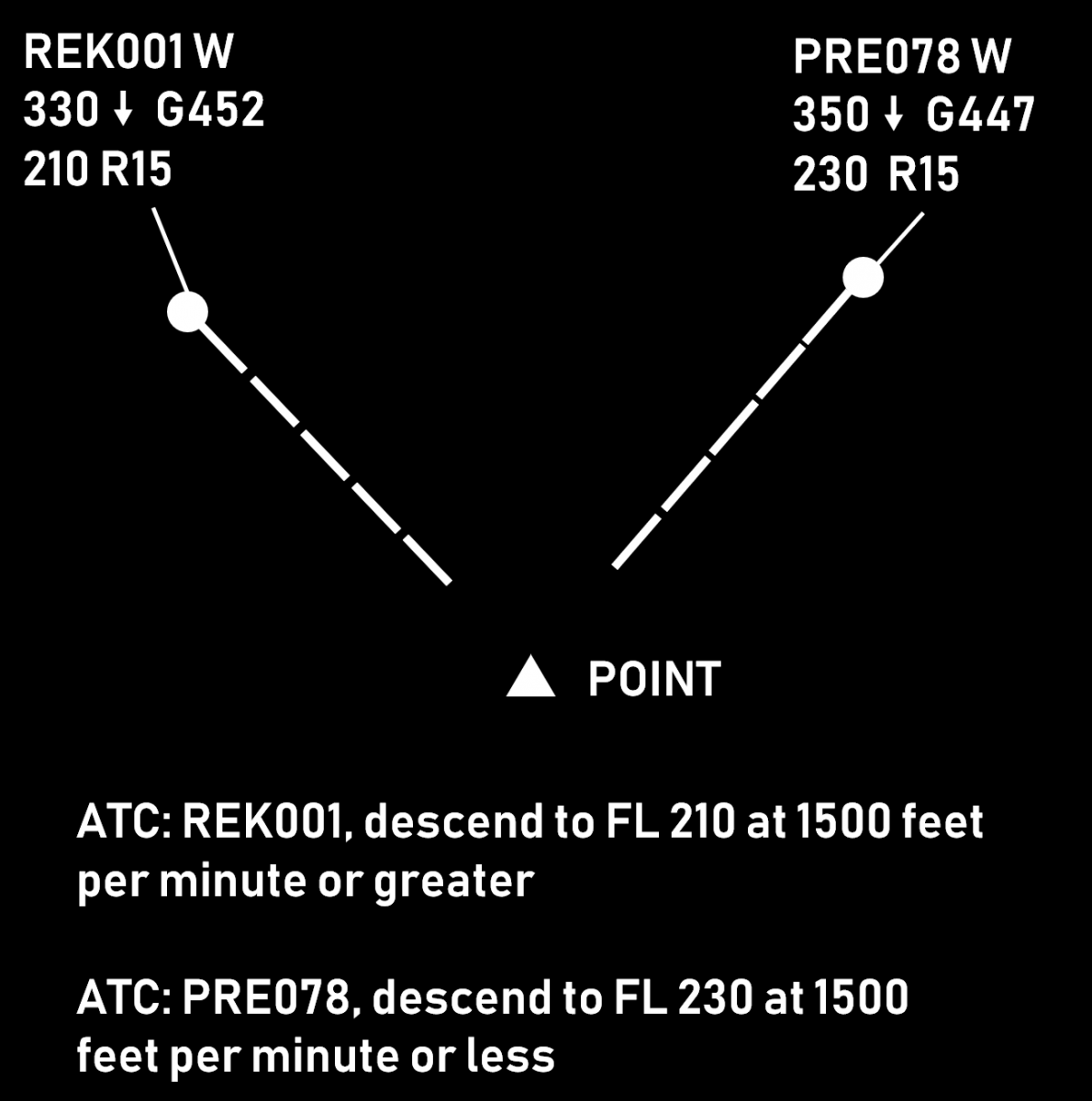 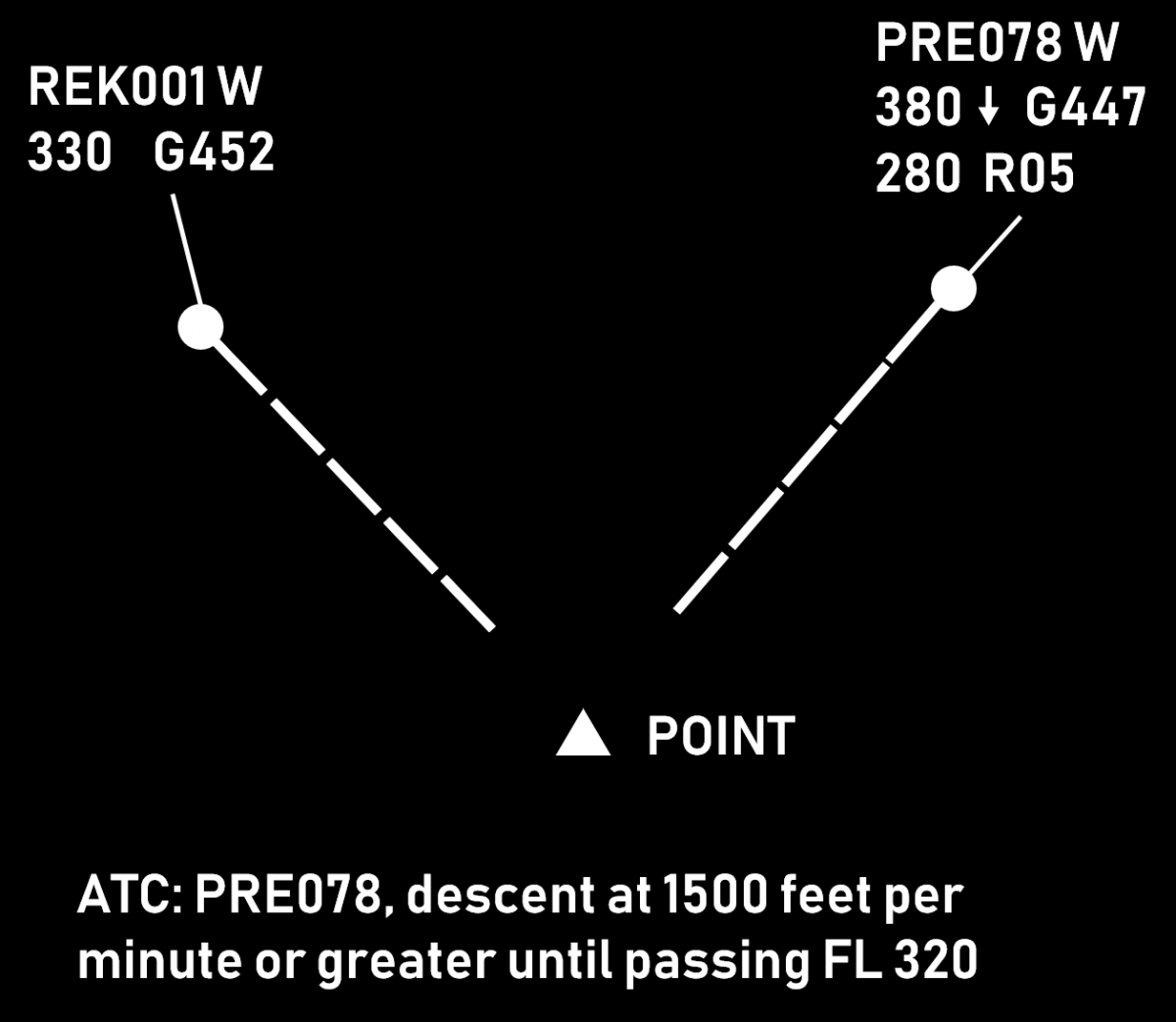