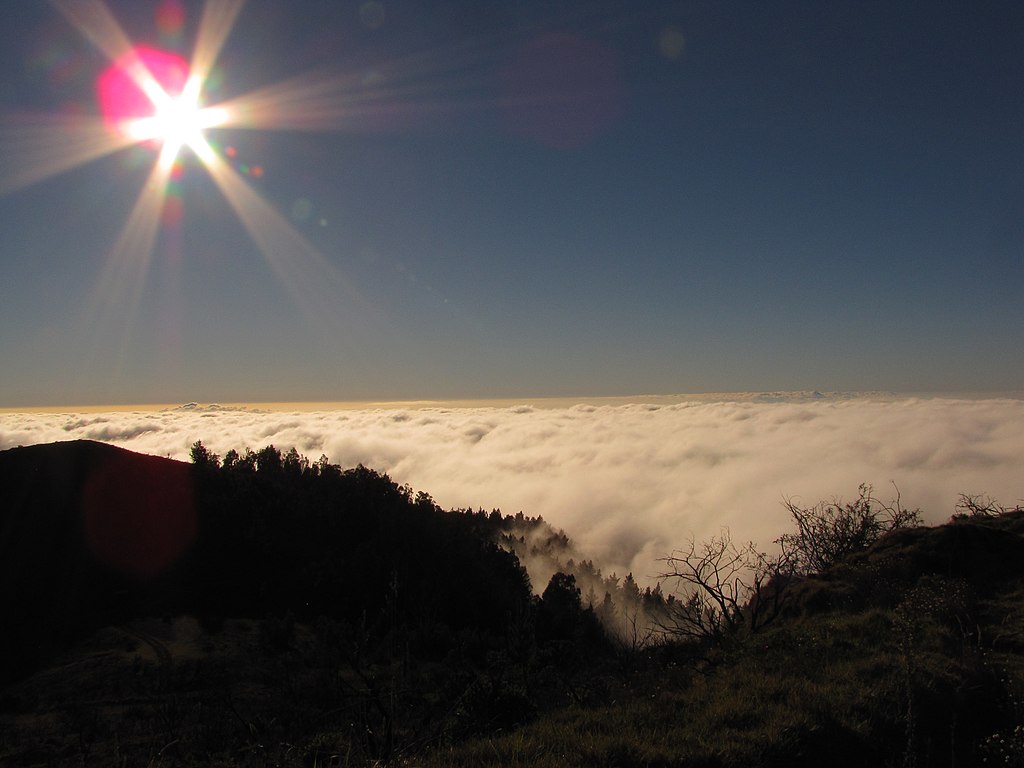 The boundary layer is the part of the atmosphere which is closest to the ground. Normally, the sun heats the ground, which in turn heats the air just above it. Thermals form when this warm air rises into the relatively colder air (warm air is less dense than cold air), a process described as convection. Then, this active boundary layer can be called the convective planetary boundary layer. A convective layer such as this has the potential for cloud formation because condensation occurs as the warm air rises and cools. For further information see the separate article on the planetary boundary layer. 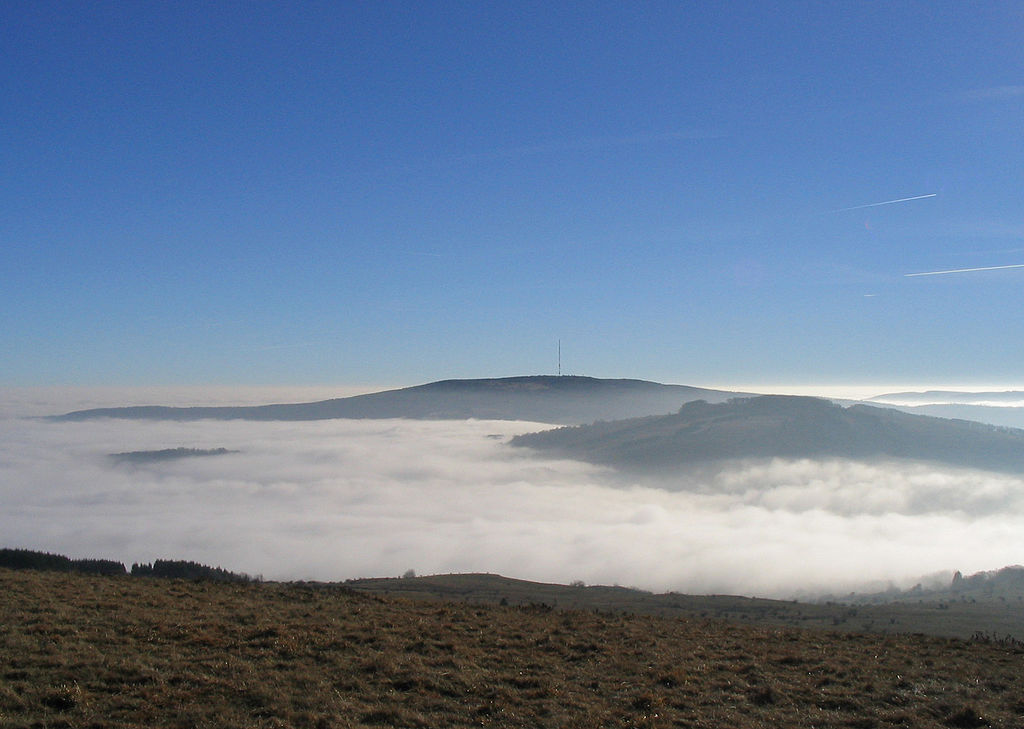 A capping inversion limits the vertical development of clouds. In this image taken near Kreuzberg (Rhön), the inversion is below the top of the mountain tops. Source: Wikicommons

If the capping inversion is weakened or destroyed by solar heating during the day or a change in weather patterns, then convection, often strong, can develop. 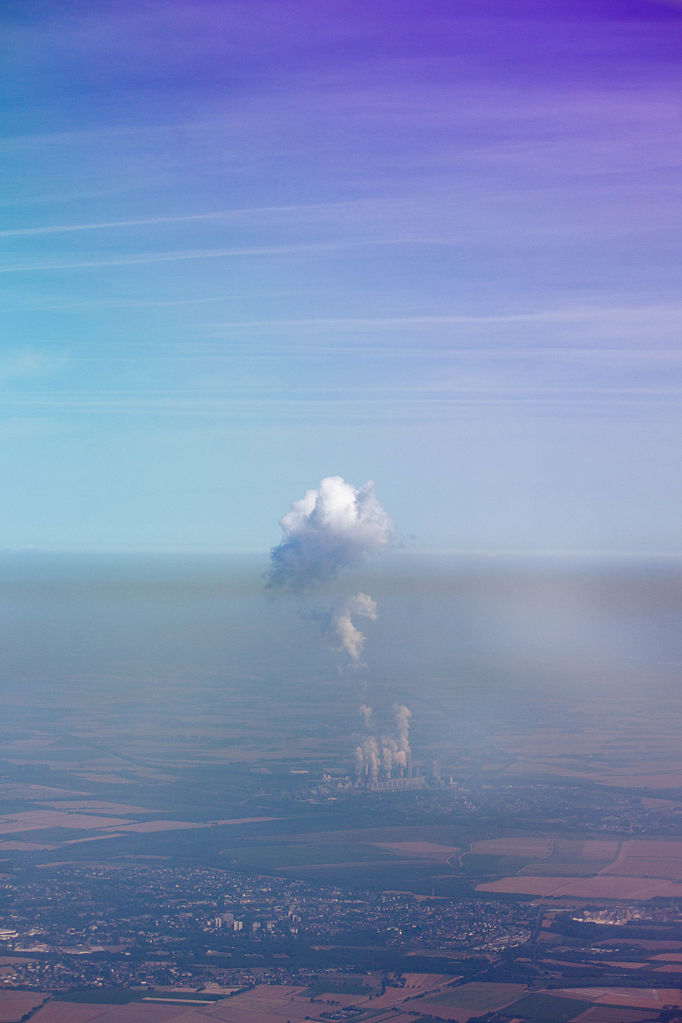 Aerial photograph, in the middle of which is the lignite-fired Niederaußem power plant, Wesptpahlia, Germany; its plume clouds (pyrocumulus) break through the visible inversion layer. Source: Wikicommons