The article describes the most common issues associated to the interaction between civil and military ATS units. It elaborates on the different scenarios for joint civil-military use of airspace (military aircraft operating within TSAs, intruders and interceptors, military aircraft en-route on a mission etc.), potential safety hazards (e.g. loss of separation), mitigation actions and best practices. The advice in the article is not intended to take precedence over local regulations and procedures.

Since the Chicago Convention explicitly states that it does not apply to state aircraft (a categorization which includes aircraft used in military, police and customs services) the very presence of military aircraft means that there is a high chance that different (from ICAO) rules and procedures may be followed by such aircraft. The differences in the procedures applied can vary between minor variation in a separation minimum (e.g. 2000ft separation within RVSM airspace) and situations where an apparent total lack of rules (e.g. military intruder interception) might require the best judgement of the controller to be used to protect civil aircraft in the vicinity. 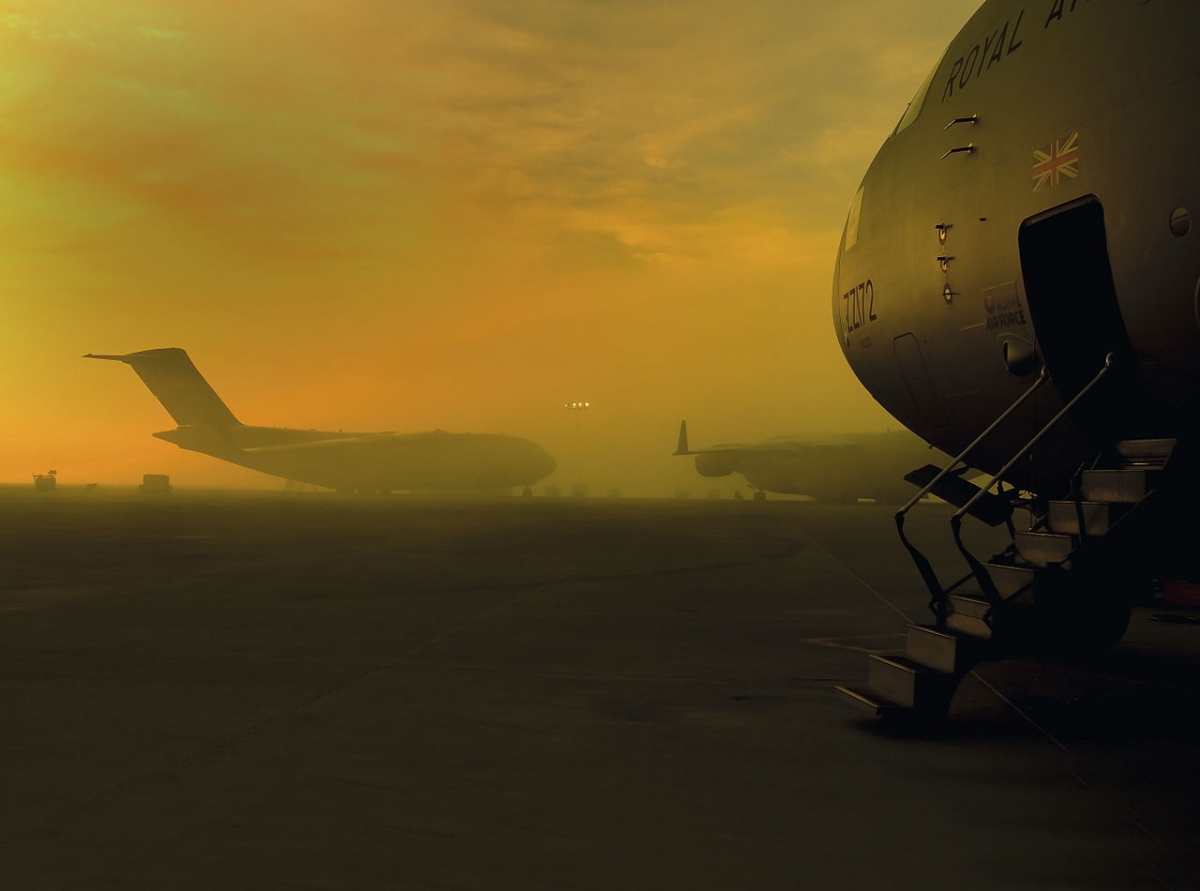 There are three main types of constraints with regard to the equipage and use of military aircraft:

These constraints often lead to adaptation of ATM procedures so that military aircraft can be accommodated. As a general rule each state has a choice whether or not to equip its military aircraft with a particular technology and, even if the equipage is mandatory, there are long transitional periods. Examples of military aircraft exemptions are:

The most common scenarios where controllers need to consider the presence of military aircraft while providing air traffic services have been identified below. In some cases, the operational traffic may be under the control of a civil ATC unit.

There are a number of issues that can have a potential impact on safety when military aircraft are involved. The most notable of them are:

Typically, strategic level activities aimed to improve civil-military cooperation and interaction include implementation of appropriate legislation, joint rules and procedures, and working arrangements at the level of civil ATM unit managers and high ranking military officers. On a tactical level, both civil and military controllers should keep each other informed, as much as practicable, about the trajectory and intentions of the aircraft to which they are providing services. Some good practices of strategic and tactical level civil-military cooperation and coordination arrangements are provided below: