Food Poisoning is any illness resulting from the consumption of contaminated food. Food poisoning can affect a crew member's performance of his duties and, in severe cases, the poisoning can result in incapacitation

Food poisoning usually arises as a consequence of improper handling, preparation, or storage of food.

Bacteria are a common cause of food poisoning. The most common foodborne bacterial pathogens, accounting for the majority of harmful infections, are: 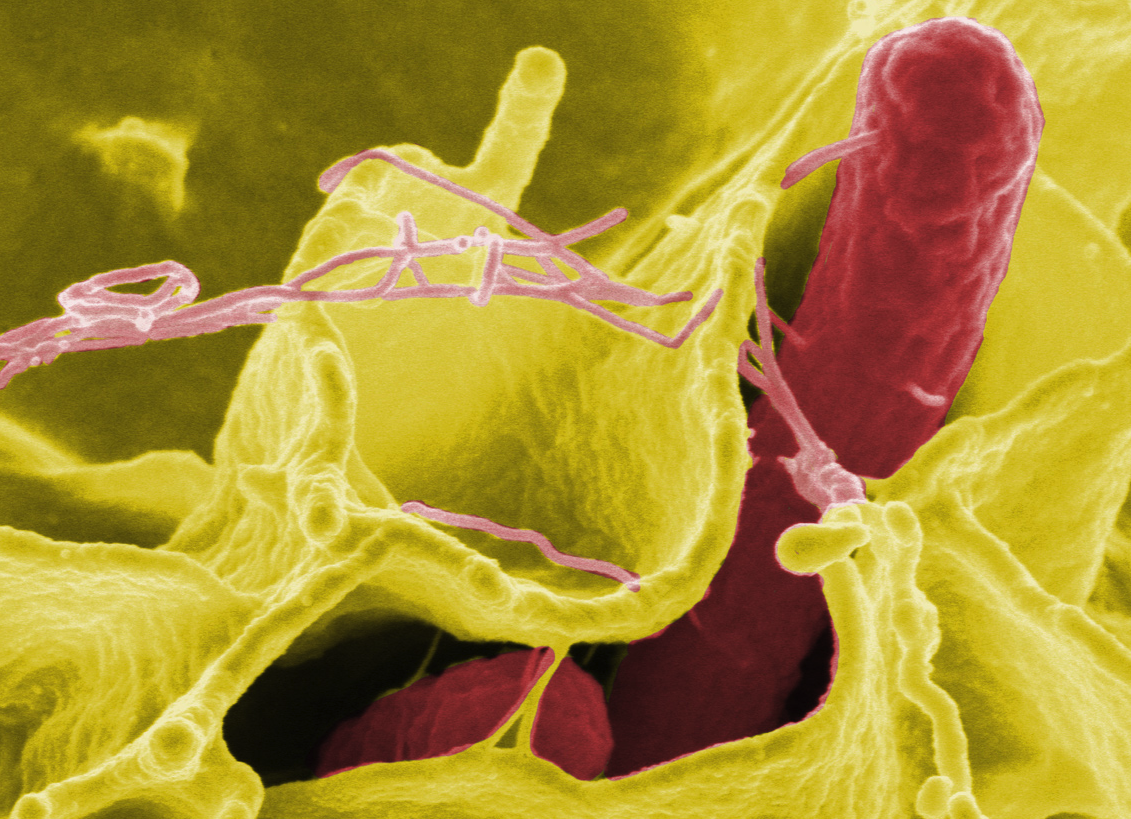 Toxins from bacterial infections are delayed because the bacteria need time to multiply and symptoms are not usually seen until 12 - 72 hours or more after eating contaminated food.

In addition to disease caused by direct bacterial infection, some foodborne illnesses are caused by exotoxins which are excreted as the bacterium grows. Exotoxins can produce illness even when the microbes that produced them have been killed. Symptoms typically appear after 24 hours depending on the amount of toxin ingested. Commonly encountered toxins include:

The term ‘mycotoxin’ is usually reserved for the toxic chemical products produced by fungi (mould). Health effects include death, identifiable diseases or health problems, weakened immune systems without specificity to a toxin, and as allergens or irritants. Mycotoxins can appear in the food chain as a result of fungal infection of crops, either by being eaten directly by humans or by being used as livestock feed. Mycotoxins greatly resist decomposition or being broken down in digestion, so they remain in the food chain in meat and dairy products.

Ingestion of misidentified mushrooms containing mycotoxins may result in hallucinations.

Viral infections make up perhaps one third of cases of food poisoning in developed countries. In the US, more than 50% of cases are viral and noroviruses are the most common foodborne illness, causing 57% of outbreaks in 2004. Foodborne viral infection are usually of intermediate (1–3 days) incubation period, causing illnesses which are self-limited in otherwise healthy individuals, and are similar to the bacterial forms described above.

Parasites may be present in food or in water. They range in size, from tiny single-celled organisms to worms (e.g. tapeworms) visible to the naked eye. The illnesses they can cause range from mild discomfort to debilitating illness and possibly death.

Several foods can naturally contain toxins, many of which are not produced by bacteria. Examples include red kidney beans (the toxins are destroyed by cooking) and shellfish, particularly bivalve molluscs (filter feeders) such as mussels, oysters and clams. Symptoms can appear 10 - 30 minutes after ingestion and include nausea, vomiting, diarrhoea, abdominal pain, dry mouth, confused or slurred speech, and loss of coordination. In more severe cases, neurological symptoms can take several hours or up to three days to develop. People poisoned with high doses of toxin, or those in high risk groups such as older people and those with pre-existing medical conditions, can die.

The long incubation period of many foodborne illnesses tends to cause sufferers to attribute their symptoms to stomach flu.

If symptoms occur within 1–6 hours after eating the food, it suggests that it is caused by a bacterial or natural toxin, or a chemical, rather than live bacteria.

If symptoms occur very rapidly after eating food, i.e. within minutes, then the cause may be a food allergy rather than poisoning.

Effects of food poisoning may include:

Severe cases may lead to:

Crews often suffer from food poisoning when eating out while on a layover/night-stop away from home base:

Events on the SKYbrary Database which list Food Poisoning as a causal factor:

On 19 October 2009, a Boeing 767-300 being operated by Delta Airlines on a scheduled passenger flight from Rio de Janeiro to Atlanta inadvertently made a landing at destination in night VMC on parallel taxiway M instead of the intended and ATC-cleared landing runway 27R. None of the 194 occupants were injured and there was no damage to the aircraft or conflict with other traffic or vehicles. The third rostered crew member had become incapacitated en route with the consequence that neither of the other pilots had been able to take any in flight rest.