2012 has shown itself to be another good year in terms of furthering aviation safety. Preliminary data that European Aviation Safety Agency (EASA) has released ahead of its Annual Safety Review 2012 shows that there has been a further improvement in worldwide safety levels. 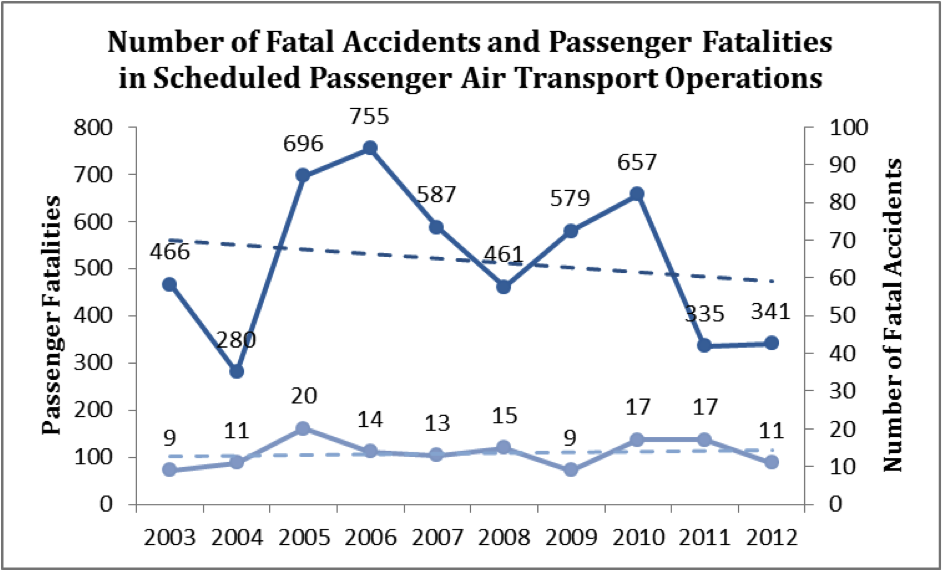 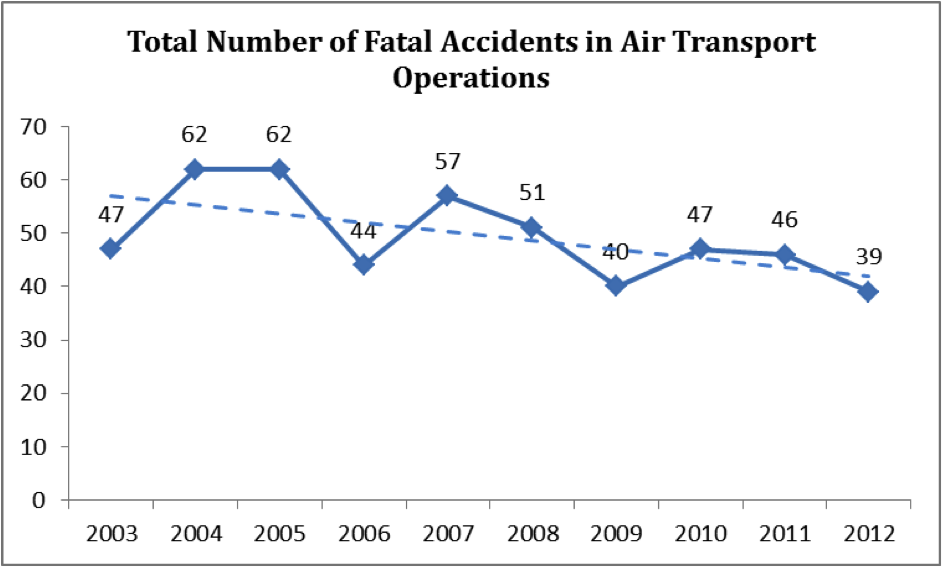 Correspondingly, the overall number of passenger fatalities in air transport operations has continued to be historically low: Whilst there was a slight increase from 335 in 2011 to 341 in 2012, this figure remains significantly lower than the 657 fatalities recorded in 2010 or the yearly average number of 623 fatalities for the period 2005-2010.

When reviewed on a monthly basis, most figures remain in the mid-teens. While a peak of 29 accidents occurred in May, the monthly average for 2012 is 15 accidents per month. (figures include fatal and non-fatal accidents) 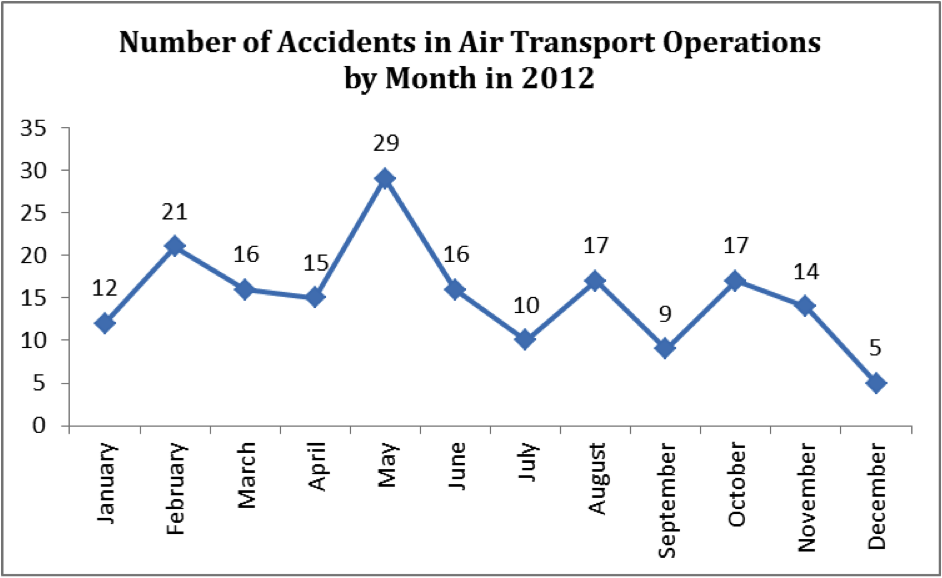 In Europe, EASA Member States continue to have a strong safety record. As in 2011, there was but one fatal accident recorded during 2012 that involved an EASA Member State operated aircraft: A ground accident involving an Airbus A320 at Rome Fiumicino Airport claimed the life of a member of the airport’s support staff. 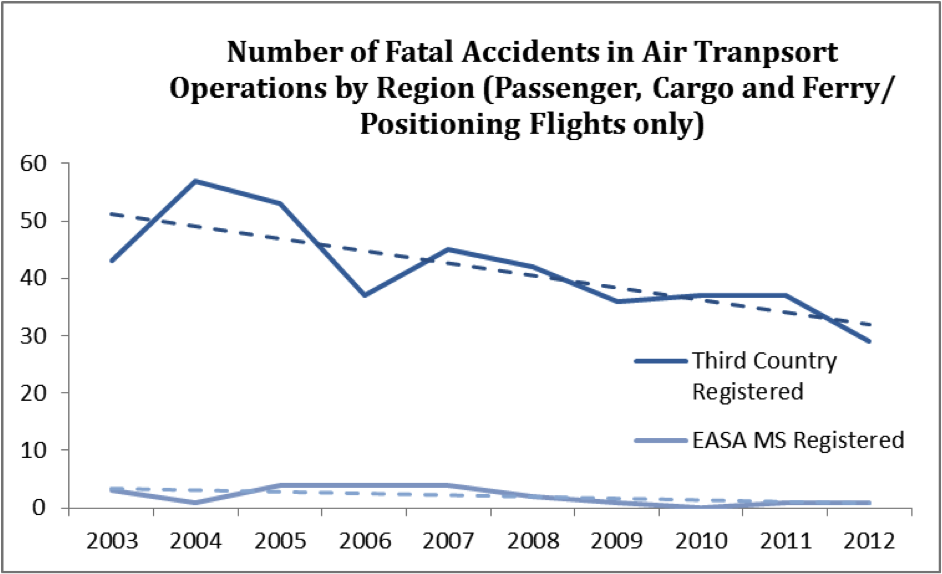 SMS has a role to play

The present plan, which covers the four‐year period between 2012 and 2015, is now in its third issue with the first plan having been issued in 2010. The key safety risks addressed in the EPAS are determined and identified through the following ways:

The NoA brings together safety analysis departments based in EASA Member State NAAs and Investigation Authorities in order to analyse safety risks and issues at the European Level. The EPAS also connects the identified safety issues with the actions and initiatives that have been launched to address the underlying risks. Solutions are developed by a range of organisations and groups in the European Aviation Community.