A helicopter is a heavier-than-air aircraft supported in flight chiefly by the reactions of the air on one or more power driven rotors.

A gyroplane is a heavier-than-air aircraft supported in flight by the reactions of the air on one or more rotors which rotate freely.

A rotor provides lift, which can be employed to keep the aircraft airborne and to provide thrust. A rotor can also counteract torque (tail rotors).

Several rotor designs and configurations have been implemented over time. 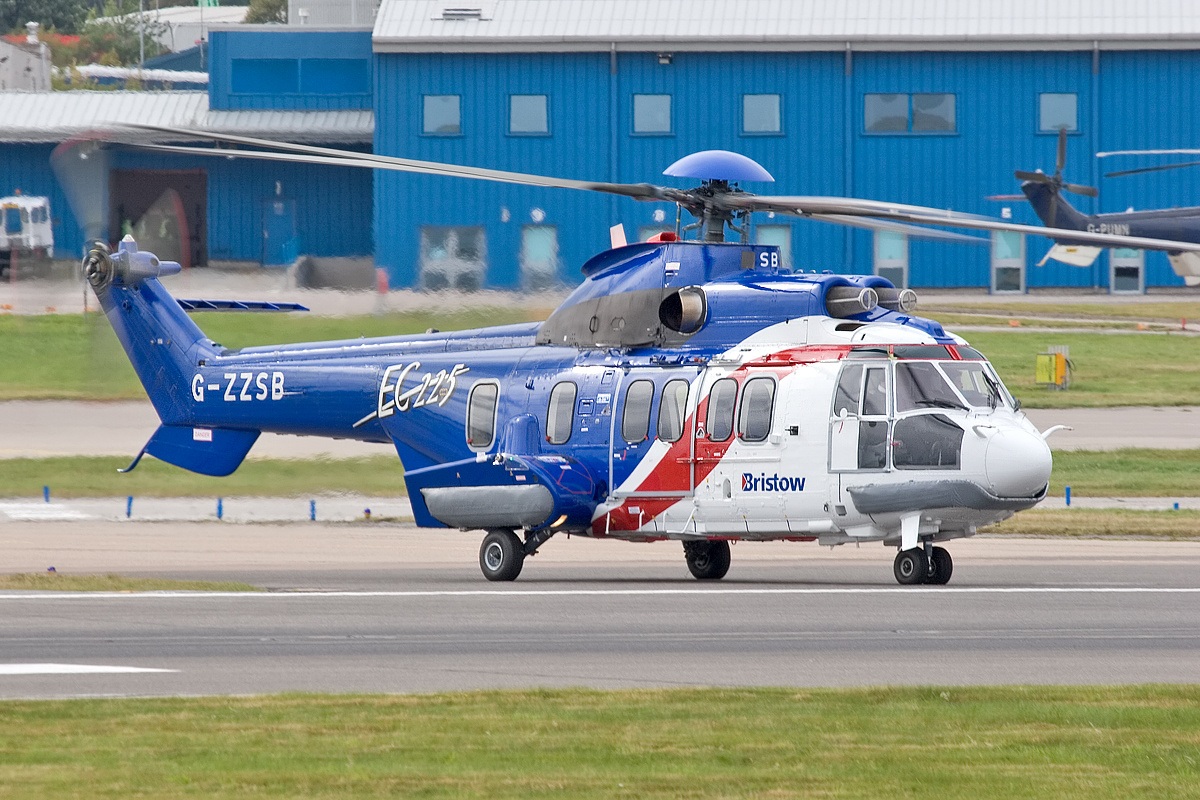 A tandem rotor helicopter has two main rotor systems and no tail rotor. Usually the rear rotor is mounted at a higher position than the front rotor, and the two are designed to avoid the blades colliding, should they flex into the other rotor’s pathway. The rotor discs are slightly tilted toward each other to provide control along the vertical axis during the hover. This configuration, which is mainly used for larger helicopters, has the advantage of being able to support more weight with shorter blades. The smaller rotor disc area is compensated by having two rotors. The anti-torque function is performed by the counter-rotating rotors, with each cancelling out the other’s torque, so all of the power from the power-plants is employed for lift. Tandem helicopters are typically powerful and fast.The design of the drive and control system are more complicated than the ones of a single main rotor helicopter. 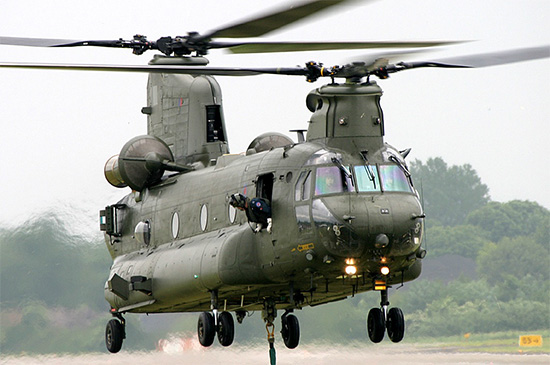 Coaxial rotors are two main rotors mounted on one mast, sharing the same axis of rotation but turning in opposite directions, one on top of the other. The control along the vertical axis is produced as a result of different lifts, thus differential torque, of the two rotor discs. The helicopter will yaw to the left if the clock wise rotating rotor produces more lift, and it will yaw to the right if more lift is produced by the counter-clock wise rotating rotor. The drag produced by the rotors is quite large due to the interference of airflows, so these helicopters do not normally have a high cruising speed. Mounting rotors closer together, which is possible only with rigid rotors, reduces the amount of drag produced. 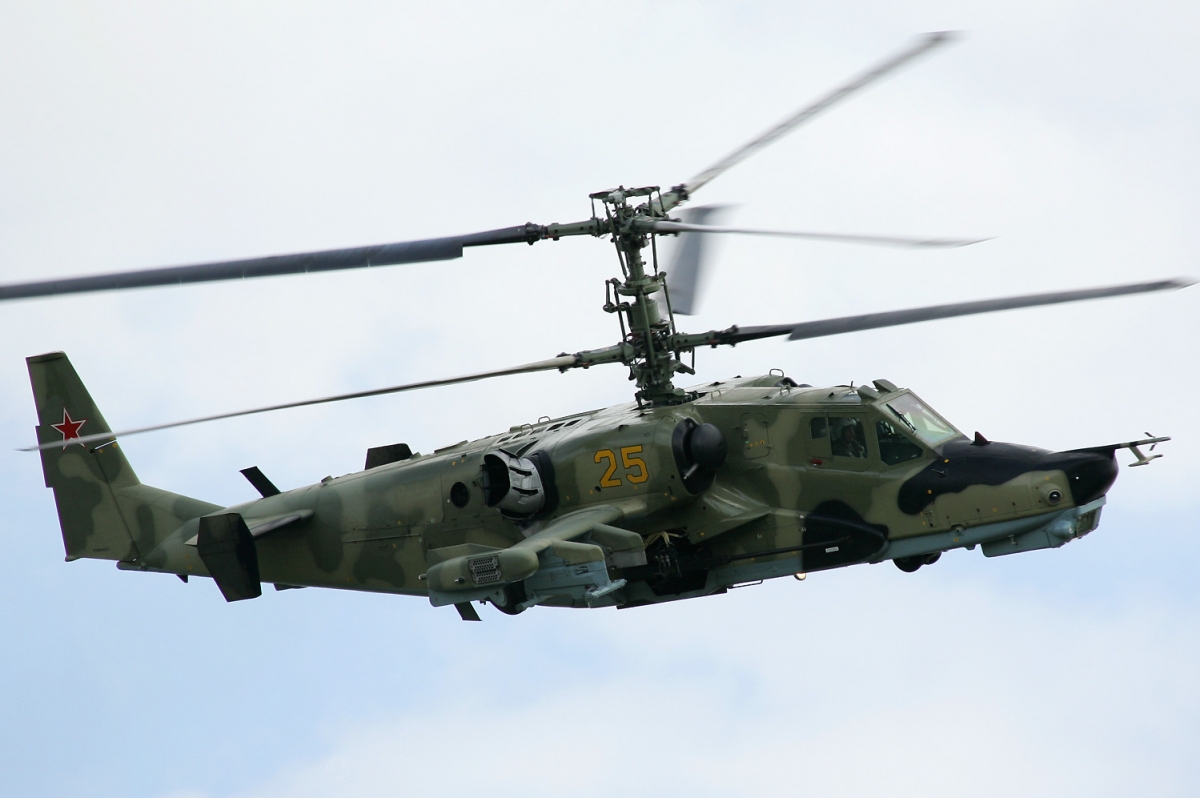 A helicopter with two rotors turning in opposite directions and mounted on two masts slightly inclined towards each other, so that the blades intermesh (without colliding), is called a synchropter. The two rotors mesh with one another, like a gearwheel. This configuration does not require a tail rotor, since the anti-torque action is performed by the counter-rotation of the rotors. Synchropters have high stability and powerful lifting capabilities. 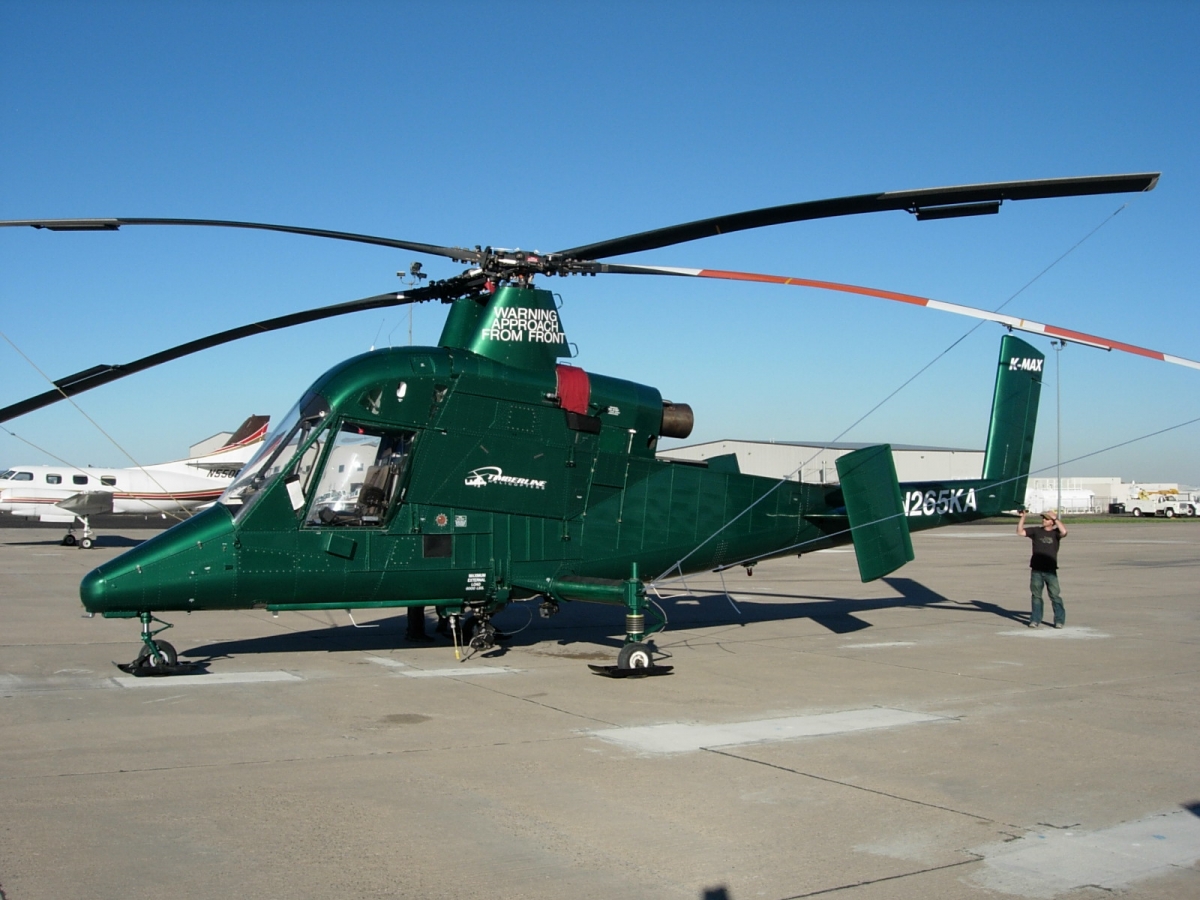 In a side by side rotor configuration, two horizontal, counter-rotating rotors are mounted side-by-side on a helicopter (or transverse rotorcraft). The anti-torque effect is provided by the opposing rotation of the two main rotors. The side-by-side configuration is one of the possible flight configurations of a tilt-rotor aircraft, when the rotors are in the vertical position to provide vertical lift.

The rotors are mounted at the edge of the wings, on nacelles that rotate in order to transition the rotors from the vertical position (to provide vertical lift like a side by side rotor configuration helicopter), to the horizontal position (where they provide horizontal lift, or thrust, just like in airplanes). Both lift and propulsion are then generated by the rotors, which act as helicopter main rotors when in the vertical position, and as airplane propellers when in the horizontal position. Lift is then provided by fixed wings. 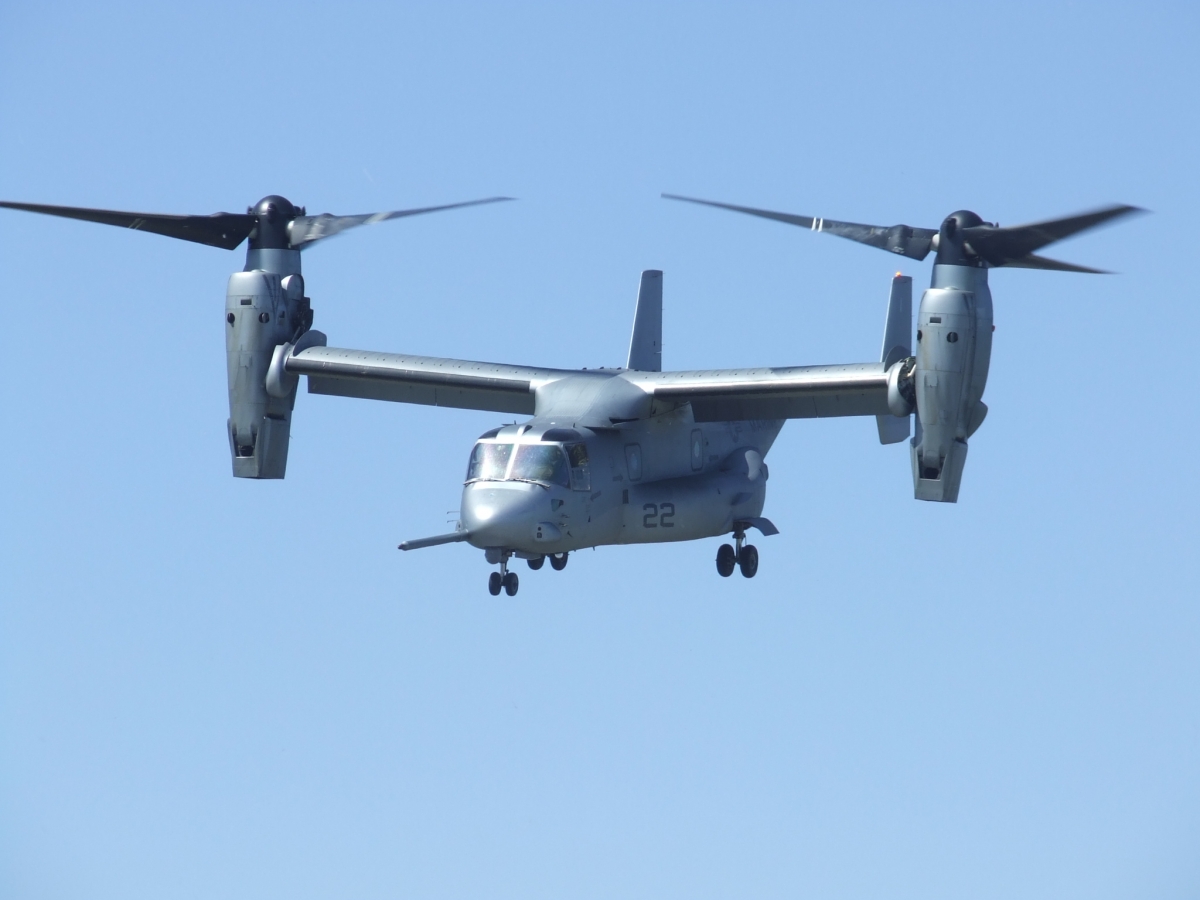 A compound helicopter is a hybrid aircraft which acts both like an airplane and a helicopter. It is capable of higher speeds that a normal helicopter.The propellers provide thrust, and are driven from the power-plants which also drive the main rotor. During hovering and lower speed flight, the main rotor provides the lift and thrust for the aircraft. At faster velocities thrust is provided by the propeller(s), while the main rotor is slowed down (or acts in autorotation – like a gyrodyne) to avoid drag from the advancing blade tip, and unloaded to avoid retreating blade stall. Most of the vertical lift is then provided by small fixed wings.