A cold flow of air travelling down an orographic slope (eg. hill or mountain).

During and after sunset, particularly on a clear day/night, air at and near the top of elevated land surfaces, particularly over snow-covered surfaces, cools relatively quicker than air at lower altitudes. As air cools it becomes denser and therefore heavier. The cold air then flows down the side of the mountain, resulting in a katabatic flow (or wind). Fig. 1 is a simple diagram denoting the above text. The flow may be as strong as 100 knots, and generally more pronounced in intensity to its opposite, anabatic wind. 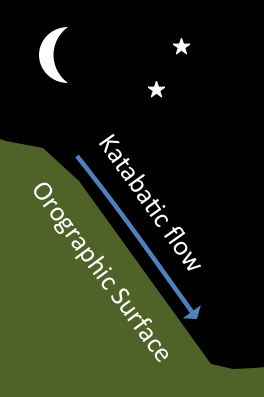 Figure 1: Simplistic illustration of katabatic flow, as per text
When flying in the mountains, care should be taken when flying on the shady side of valleys, as the katabatic effect, even during the day, may be pronounced, depending on performance and type or aircraft.

NOTE: The colder air which flows down the valley walls may “collect” at the bottom of the valley, creating a cold pool of air near the surface and low temperatures on the ground. La Brevine in Switzerland is noted as having recorded the lowest temperature in Swiss Meteorological record, -41.8 oC, mainly due to its situation in a valley surrounded by the Jura “mountains”, in which cold air pools near the valley floor due to the Katabatic effect. Aircraft approaching an airport in similar geographic and climatological locations may experience an increase in performance while flying into the cold pool, whereas, more safety-important, an aircraft climbing through the cold pool may experience a significant inversion layer once out of the pool, possibly affecting performance significantly. Fig. 2 is an extension of Fig. 1 and shows, in a simple way, the details of this paragraph. 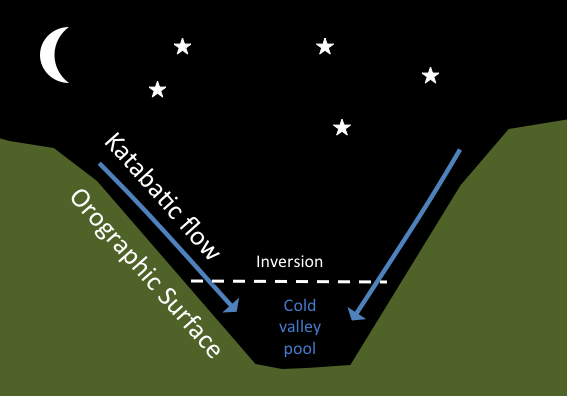 Figure 2: cold valley pool and inversion denotations as per text
Because the dense air is not able to rise and disperse, near-ground air pollution, haze, and possibly even fog, visibility inside the cold valley pool is generally not very good, ranging from VMC to CATIII conditions. A ceiling of stratocumulus cloud, due to turbulent mixing near the ground, may denote the limit of the cold air pool, and may be a few hundreds of feet thick, rarely more than 1000 feet.

Bora: Katabatic wind flowing from the Balkan Plateau down to the Adriatic, resulting in cold and strong winds, reaching 60 knots and gusts to around the 100 knot mark.