Landing without Clearance – Precursors and Defences

Landing without Clearance – Precursors and Defences

This article gives an in-depth description of the most common factors which may lead to landing without ATC clearance occurrences in line with identified patterns. It also summarizes the most effective barriers against such occurrences. 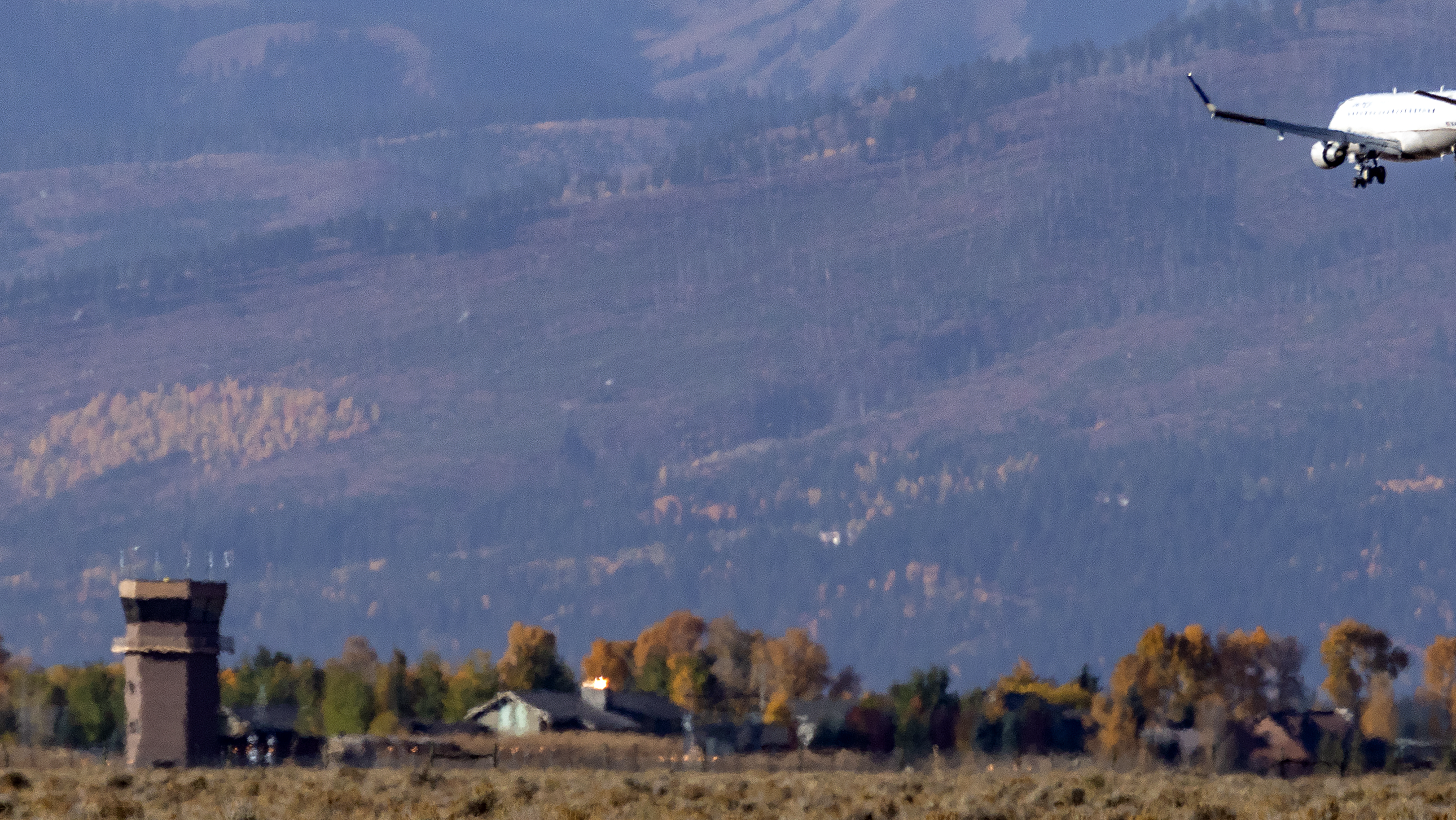 The factors listed below, either combined or on their own can “assist” the build-up of a situation where an aircraft (almost) lands without receiving a clearance.

After the aircraft has descended below the decision altitude (or minimum descend altitude) and the flight crew has decided to land, there are two major subsets of following actions, neither of which can be considered safe enough:

In either case, loss of control due to the startle factor, hesitation or over-compensation is possible. This, in turn, may lead to a runway excursion or even a CFIT event.

Prevention barriers are intended to reduce or eliminate safety risks. Studies have shown that the following barriers have the greatest potential to prevent a landing without clearance:

There are a number of safety barriers intended to reduce or mitigate the risk of landing without clearance. Their effectiveness often depends on the local circumstances (as is the case with most aerodrome-related topics). The most notable factors that affect the safety barriers are: