Line up is a part of the ground movement of an aircraft that normally connects the taxiing phase and the take off roll. It starts when an aircraft moves past the holding point of a taxiway and ends when the aircraft gets aligned with the runway centreline.

Essentially, lining up means that the aircraft enters a runway. Once the nose has passed the holding point, the runway is to be considered occupied regardless of the fact that the aircraft may still be on the taxiway. 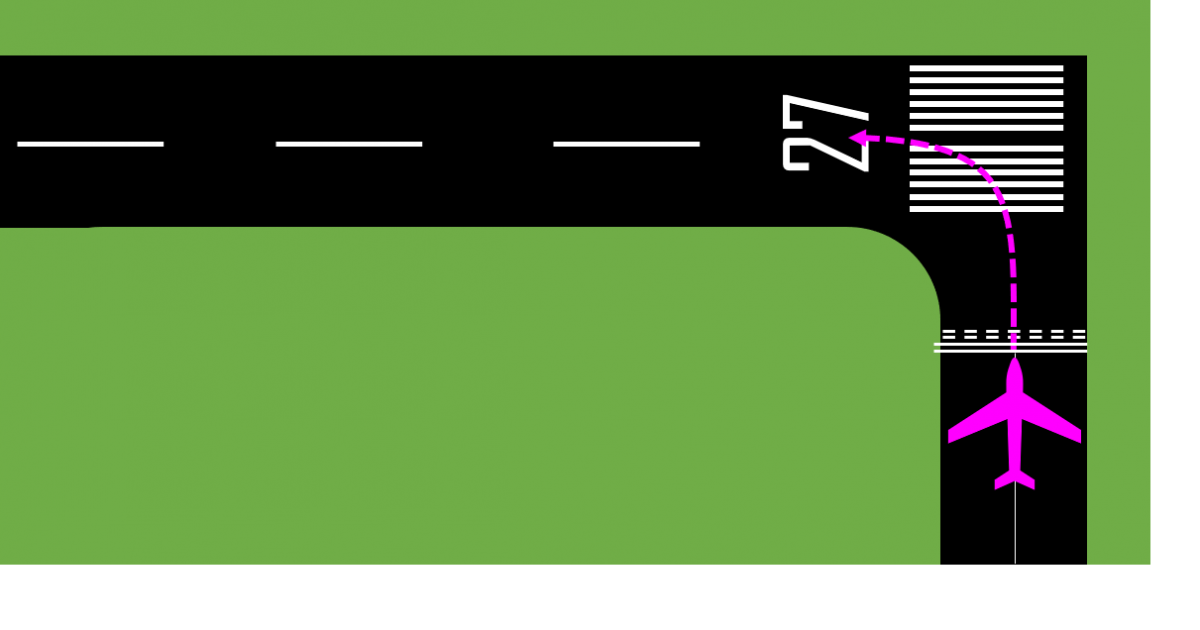 An aircraft lining up a runway

On controlled aerodromes, pilots need to obtain an explicit clearance before entering a runway, either for crossing purposes or with the intent to take off. An active runway is associated with the inherent risk of fast moving aircraft with limited manoeuvrability. Therefore, special care has been taken during procedure design and strict adherence is required by both pilots and air traffic controllers.

Normally, a line up clearance includes a runway designator and is combined with either an instruction to wait or a clearance to start the take off roll. The latter is added in order to avoid confusion about what is expected of the aircraft when lined up. The runway designator is added as a safety measure against:

A shorter version of the above is a simple "Line up" instruction, i.e. "[Callsign], line up". While this is a part of the standard ICAO phraseology, the possibilities for confusion (as described above) should be considered when using this phrase. Therefore, at some aerodromes there is a local procedure (or a commonly adopted practice) that either "line up and wait" or "line up, cleared for take off" is used to avoid misunderstanding.

The line up instruction when an immediate take off clearance is expected (and has been agreed between the controller and the flight crew) includes this clarification: "[Callsign], line up. Be ready for immediate departure". In this case the possibility that the frequency is occupied (e.g. by another pilot's lengthy transmission at an inappropriate time) should be considered.

Line up clearances are to be read back by the pilots. Normally, a "line up and wait" instruction would be followed by a take off clearance as soon as the reason for holding (e.g. traffic vacating the runway, wake turbulence separation, etc.) is no longer valid. If this does not happen within a reasonable period of time (e.g. 2 minutes but this may vary according to specific circumstances), pilots normally notify the controller about their presence on the runway. There is no standard ICAO phraseology for this case so a plain language message may be used, e.g. "Tower, [Callsign] runway [designator] ready for departure". In some countries, e.g. the USA, an approved phraseology has been developed for such situations: "[Callsign] holding in position runway [designator]".

The line up instruction may be a part of a conditional clearance, as described in the dedicated article. In this case, the line up clearance is issued before the other traffic has passed so the pilot receiving it is not expected to wait and give way.