“Recovery from Failure” is a phrase used to describe a need in aviation to continue real-time operations to a safe conclusion despite a critical part of a system (technical, procedural, or human) failing, sometimes at the most crucial time.

Continuation of operations to a safe conclusion can be guaranteed, or at least facilitated, through system design, redundancy, back-up systems or procedures, safety nets, and even accurate fault diagnoses and timely, correct responses by human operators. Many of these features are built-in as system defences, but, as the subject concerns recovery from failure (or after failure) these features can be considered as “containment” measures. 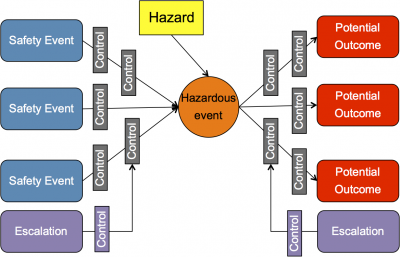 Continuation of safe operations is often associated with a “recovery”, and there is one particular area where the recovery and continuation differ from most other situations; this concerns computer/software systems which fail (or freeze), but then can be “re-booted”, data recovered and re-engaged on-line.

Some of these issues are now discussed briefly through simple examples. More details, for specific failures, can be gained from reading the related articles listed below.