This article describes a real-life safety concern which was discussed at a meeting of the EUROCONTROL Safety Improvement Sub-group (SISG). Details have been changed to preserve anonymity.

Hometown is a relatively large airport with more than one runway. At Hometown, stop bars are always used. This fact has never really been up for discussion; everybody (more or less) believes it is a good idea to have an extra safety layer.

About one year after the introduction of a new runway, the number of runway incursions increased; nine occurrences were reported for one runway only. All the incursions were classed as category D incursions (no other aircraft involved), and there were many similarities. All flight crews had received line up clearance, they were all using an intersection to do so without asking or receiving permission, and they all crossed a lit stop bar.

Why did the pilots not react to the stop bar? ICAO Annex 2 para 3.2.2.7.3 states that an aircraft shall stop and hold at all lighted stop bars and may proceed further when the lights are switched off (including clearance to proceed). 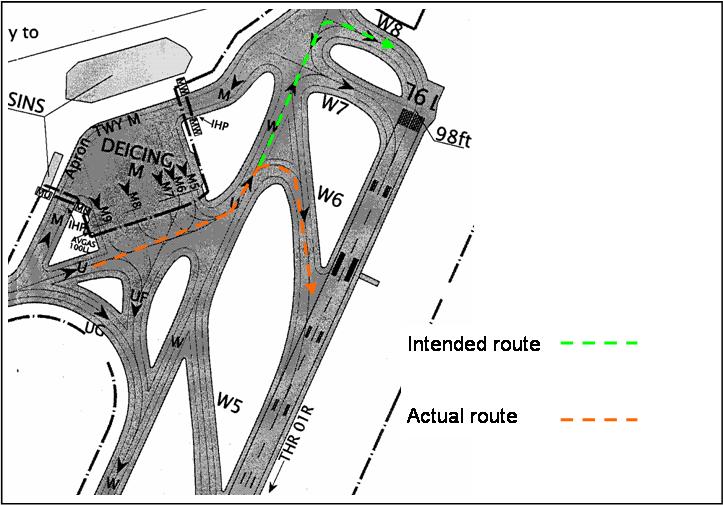