This article explains the basic idea of single-pilot resource management (SRM) and a subject treated as a subsidiary concept, aeronautical decision making (ADM). In 2020, both are considered essential to effective safety enhancements (SEs) in general aviation. Some aviation professionals colloquially refer to SRM as single-pilot CRM because of its historical connection to crew resource management used by airline flight crews.

A number of national aviation authorities and industry safety groups, such as the General Aviation Joint Steering Committee (GAJSC) and the Federal Aviation Administration (FAA) in the United States, have launched initiatives to develop and implement SEs for a few of the highest-priority GA concerns, principally for loss of control–in flight. Those relevant to SRM are summarised below in the References section. 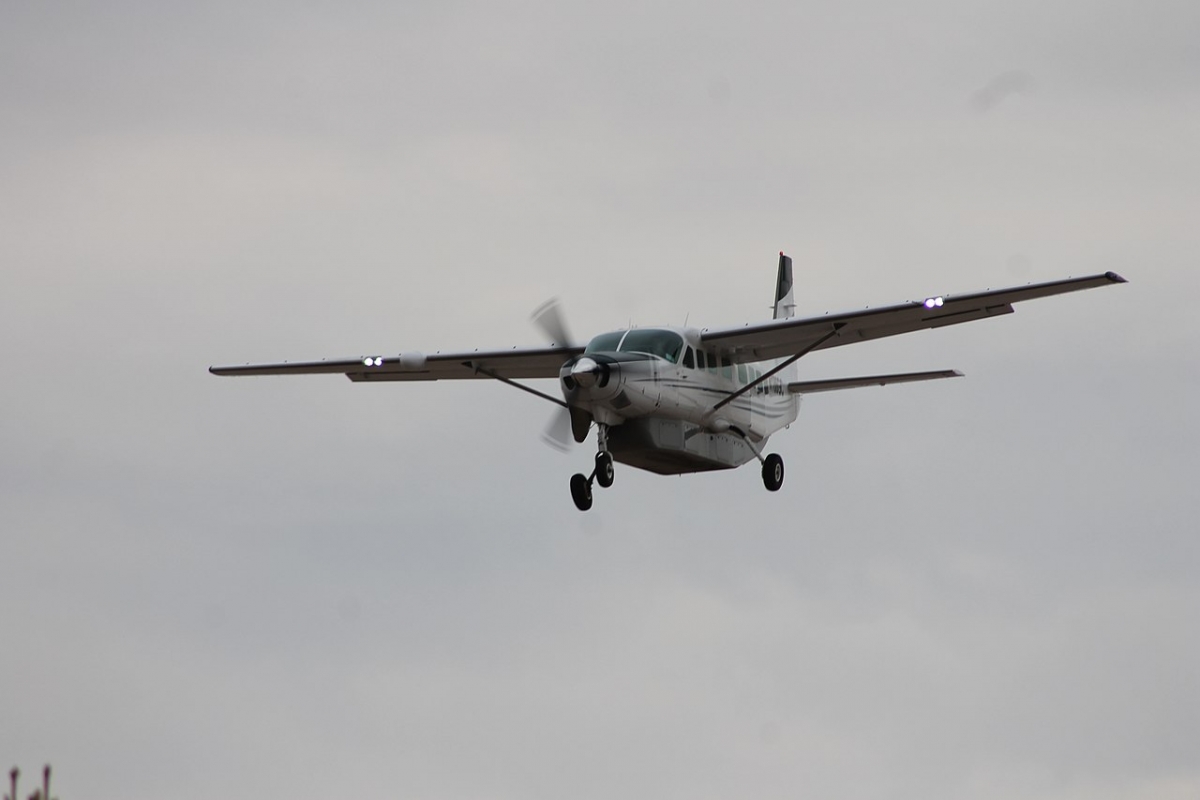 Single-pilot resource management (SRM) — The art and science of managing all the resources — both on-board the aircraft and from outside sources — available to a single pilot prior to and during flight, to ensure the successful outcome of the flight. (U.S. Federal Aviation Administration (FAA), Pilot’s Handbook of Aeronautical Knowledge, 2016)

Aeronautical decision making (ADM) — A systematic approach to the mental process used by aircraft pilots to consistently determine the best course of action in response to a given set of circumstances. (FAA, Pilot’s Handbook of Aeronautical Knowledge, 2016)

Loss of control–in flight (LOC-I) — Accidents in which the flight crew was unable to maintain control of the aircraft in flight, resulting in an unrecoverable deviation from the intended flight path. (International Air Transport Association)

“While CRM focuses on pilots operating in crew environments, many of the concepts apply to single-pilot operations. Many CRM principles have been successfully applied to single-pilot aircraft and led to the development of SRM. … SRM includes the concepts of ADM, risk management, task management, automation management, controlled flight into terrain (CFIT) awareness, and situational awareness. SRM training helps the pilot maintain situational awareness by managing the automation and associated aircraft control and navigation tasks. This enables the pilot to accurately assess and manage risk and make accurate and timely decisions. … The use of available resources such as autopilot and air traffic control (ATC) replicates the principles of CRM.”

Advocates of SRM–ADM adoption have targeted a number of the extremely diverse areas of general aviation for their attention, which include:

In roughly the same time frame that SRM–ADM training has been advocated to improve risk mitigation for single-pilot GA flights, proposals to scale down airline crewing requirements for large commercial transport jets have multiplied and faced intense objections from airline pilot organisations and other stakeholders.

A 2019 report from the Air Line Pilots Association, International (ALPA) — ALPA White Paper: The Dangers of Single-Pilot Operations — said, “The current body of evidence and experience, including more than a decade of study by the [U.S.] National Aeronautics and Space Administration (NASA) and the [U.S.] Federal Aviation Administration (FAA), shows that the safety risks and challenges associated with [air carrier] single-pilot operations far outweigh its potential benefits.” Much of the ALPA risk assessment is associated with the increased workload for a single pilot, the elimination of “a critical layer of monitoring and operating redundancy in the cockpit” and the “inability of a single pilot to handle many emergency situations.”