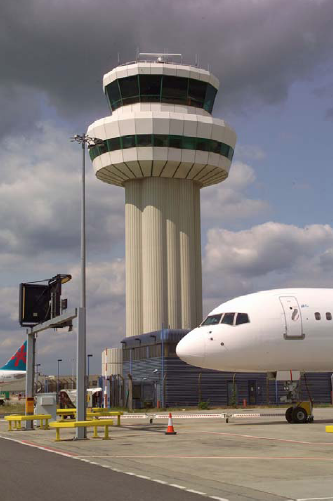 The aircrew will also perform some basic weight calculations. Each individual aircraft has a unique Basic Empty Weight depending on the configuration of the aircraft (equipment, configuration etc.). Adding the flight crew and cabin crew to the Basic Empty Weight results in the Operating Empty Weight (OEW). However, all aircraft of a certain type usually have the same Max Take-Off Weight (MTOW). The difference between the aircraft OEW and the MTOW inform the pilots of how much fuel, passengers and cargo they can take. The passenger numbers and cargo load tend to be fixed and would only change if the flight cannot otherwise go ahead, but the fuel load can vary depending on external factors, such as weather. This is usually pre-ordered so that the fuelling team can start filling up the aircraft immediately it arrives from a previous flight.

It is usually in the crew room that the Captain and First Officer decide upon who flies what leg. Similarly the cabin crew will arrive to perform their brief, which includes emergency procedures and roles onboard.

Go To Set-up and Briefing